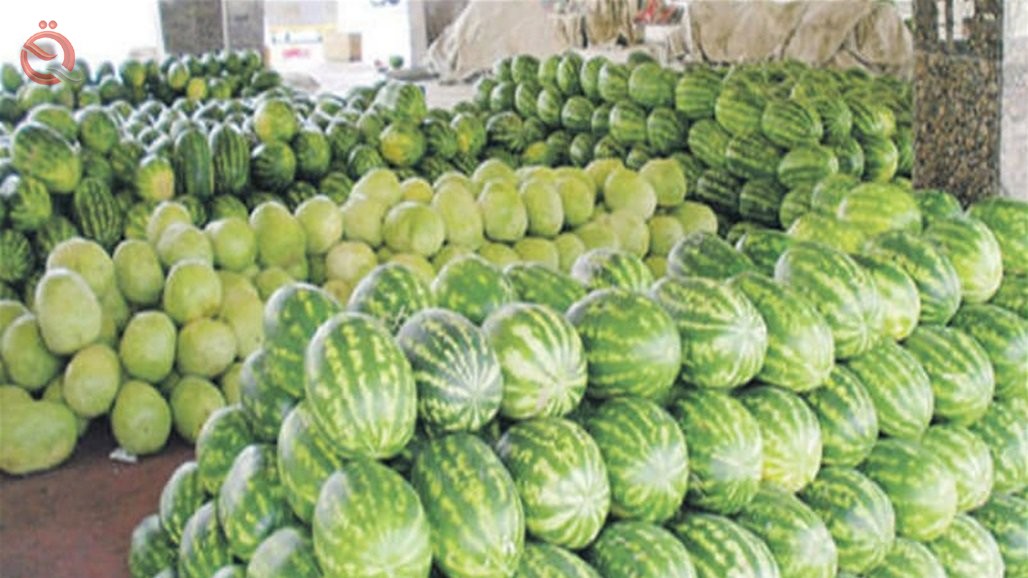 On Thursday, the Ministry of Agriculture announced that it would allow the import of watermelon and watermelon crops, while indicating that it is still preventing the import of 25 agricultural materials, as they are abundant locally.
The ministry's spokesman, Hamid Al-Nayef, said in a statement, which "Al-Iktissad News" received a copy of, that "the crops of watermelon and watermelon were allowed to be imported from all border outlets," indicating that "this came as a result of the lack of local production, which requires protection of the local consumer and to prevent an increase in their prices."