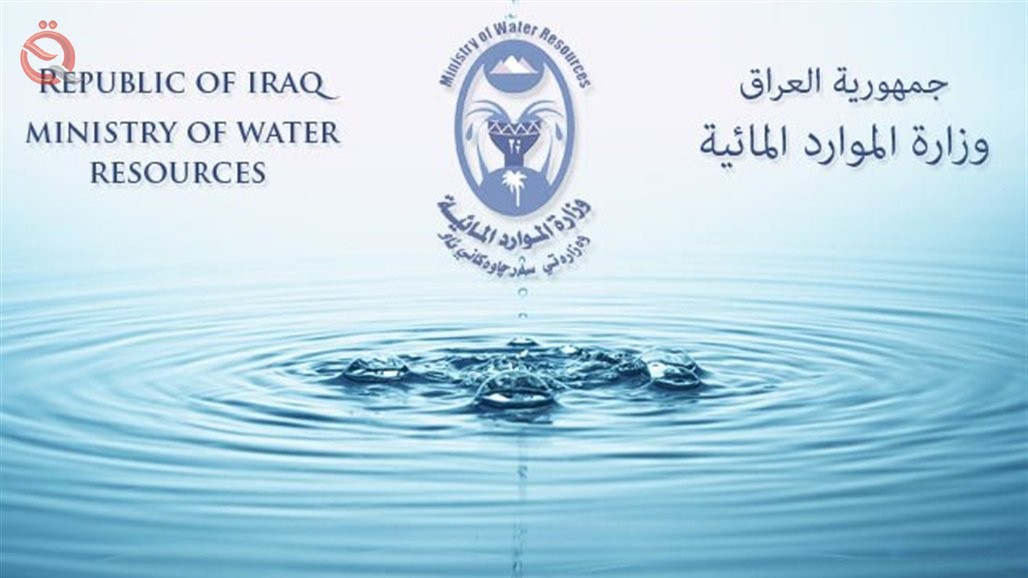 Page 1 of 1
Permissions in this forum:
You cannot reply to topics in this forum
Who is online?
In total there are 162 users online :: 3 Registered, 0 Hidden and 159 Guests :: 2 Bots

Most users ever online was 2065 on Mon Apr 09, 2012 5:34 pm
Latest topics
» Member of Parliament: The dollar exchange rate cannot be changed to 1300 by collecting the signatures of MPs!