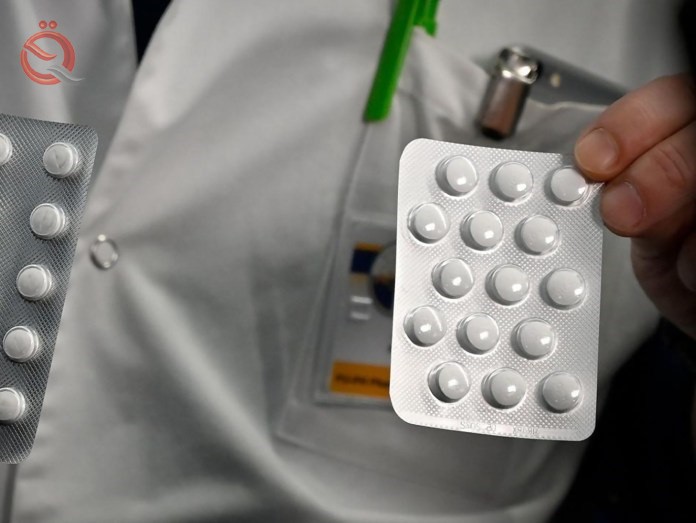 The State Company for Medicines Industry (Samarra) is working on the production of "Avavira" to treat the emerging corona virus and a number of preparations to equip the Ministry of Health and the specialized agencies.
"The company has prepared a production plan, according to the contracts concluded with the Ministry of Health and specialized marketing agencies, whose value amounts to 3 billion and 334 million dinars," the general manager of the company, Abdul Hamid Al-Salem, said in a statement seen by Al-Eqtisad News.
He pointed out that "the production program included the production of large quantities of grains that treat various diseases, chronic diseases, and antibiotics that include capsules and suspensions."
He added, "Quantities of ointments and creams will be produced, as well as eye and mouth drops," noting that "preparations are underway for the production of vitamin C and zinc preparation very soon after preparing all production requirements of raw materials and packaging materials for the purpose of supplying hospitals and health institutions." 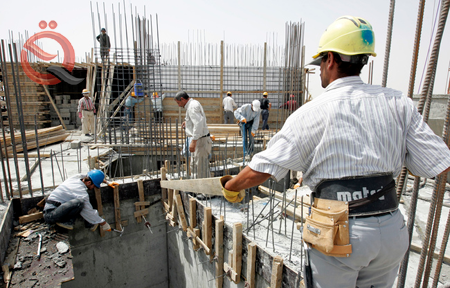 The Labor and Social Affairs Committee called on the Presidency of Parliament to request the government to send the Social Security bill.
The head of the committee, Hussein Arab, said that the draft Social Security Law 5 years ago is still in the corridors of the Council of Ministers, and we ask the Presidency of Parliament to approach the government to send it to Parliament for approval, explaining that the problems that Iraq is currently facing are due to unorganized employment.
He stressed that there is competition between the Insurance Law and the Social Security Law, which affected its failure to send it to Parliament, explaining that the Labor and Social Affairs Committee has submitted more than one request to the government, but so far it has not sent it.
He indicated that the committee called on the Prime Minister to rely on the Social Protection Law, which provides for the amount of the social aid amounting to 420,000 dinars, while reliance is currently underway on Cabinet Resolution 254 of 2016, which set the ceiling for the subsidy at 175,000 dinars, explaining that the supremacy is the law and not the decision.

Similar topics
» Samarra medicines intends to produce new products for the first time in Iraq
» Iraq plans to produce Kia cars early next year
» ISIS attacks Samarra.. on the offensive
» Warning Symptoms of Vitamin B12 Deficiency and How to Correct It
» 5,9 billion dinars, the value of the production of medicines in Samarra within four months