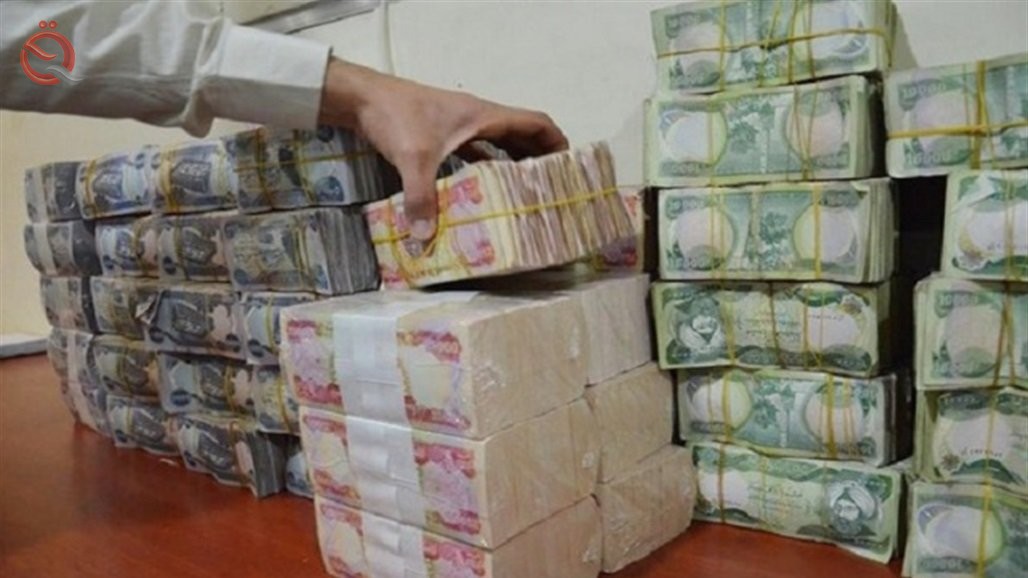 The Ministry of Planning announced, on Sunday, that the budget for the year 2020 will be transferred to the Council of Ministers for approval and then referred to the House of Representatives for approval, noting that the budget includes the launch of bonuses and employee promotions.
The Undersecretary of the Ministry Maher Johan said in an interview with the official Al-Sabah newspaper, which was seen by Al-Eqtisad News, that "the federal financial budget for the current year 2020 that the Ministry of Finance sent to the Council of Ministers last Wednesday is the same budget that was prepared earlier and contains a financial deficit. It is estimated at 80 trillion dinars, and it relied on a total amount of 146 trillion dinars. "
Johan emphasized that "the budget has not undergone any change, and also contained the launch of bonuses and promotions for all employees," indicating that "the available job grades for retirement referrals have been added to the federal budget for 2021."
He noted that "the ministries of planning and oil, in addition to the Central Bank, the Customs Authority and the Public Debt Department, are currently reviewing the amounts that may be supplied to the 2021 budget, which now lacks the existence of final figures."

Similar topics
» Parliamentary Finance
» The addition of a new item on the budget of 2018 for the employee's leave for five years and the rate of deduction of his salary 3.8%
» Planning: preparing the budget strategy for the next three years
» Deputy proposes to include the budget exchange bonuses for employees of self-financing companies
» Dr. Nuri al-Dulaimi, a retired Ministry of Planning employee