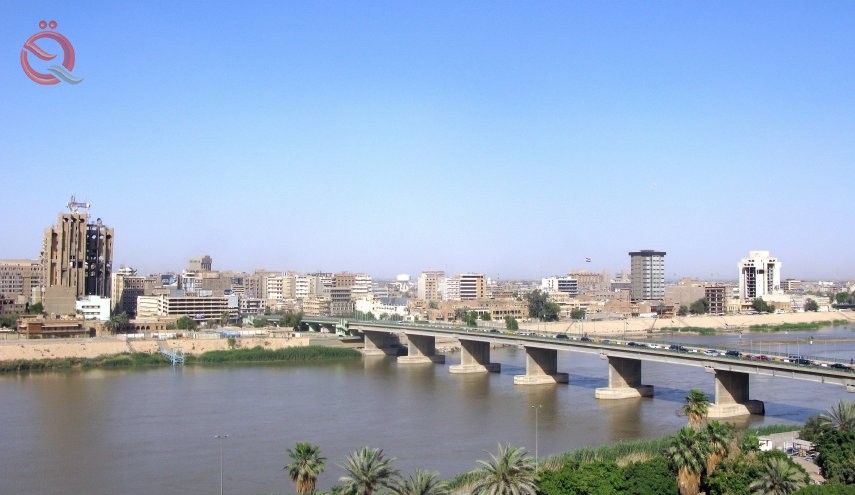 The Baghdad Investment Commission confirmed, on Saturday, that it is implementing the largest tourist and entertainment resort in the country in the Dora area in the capital, Baghdad, with an area of ​​more than 53 dunums.
Authority Chairman Shaker Al-Zamili said in an interview with the official newspaper, which was seen by "Al-Eqtisad News", that "the Authority, within its projects in the tourism and entertainment sector, granted an investment license to a private sector company, to establish the largest tourist and leisure resort in the country in the Dora area near the two floors bridge to complement the chain Recreational tourism projects in the capital. "
Al-Zamili added, "The resort is distinguished by its large area of ​​more than 53 dunums, and will provide a lot of services, events and recreational activities, which distinguish it from the rest of the similar projects currently implemented, and it includes a 26-level hotel tower, a water city, a commercial center, a library, and a closed games city, in addition to Into green spaces. "
Al-Zamili added, "The resort will also include a commercial center called (Iraq Mall) that contains four layers that are being implemented at a very high level of construction and in a modern and distinctive style." I was keen to continue its implementation despite the current conditions the country faces in facing the Corona pandemic. "