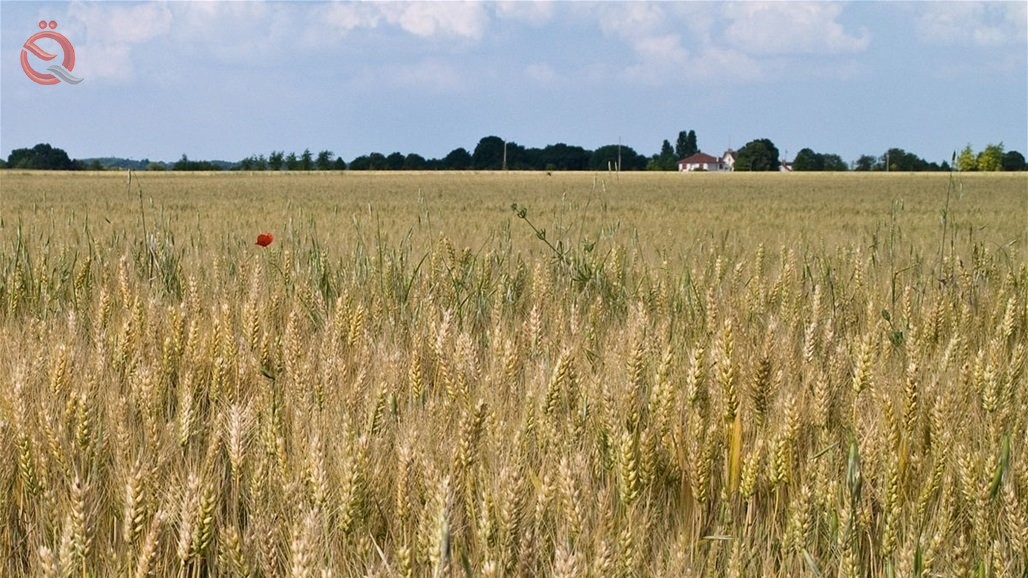 The Minister of Agriculture, Muhammad Karim al-Khafaji, announced, on Thursday, the disbursement of farmers and marketers' dues for this year's wheat harvest.
"The minister, on the direction of the Prime Minister, attended yesterday evening, Wednesday, a joint meeting of the Ministers of Finance, Trade and Agriculture, in addition to the advisor to the Prime Minister, and the results of the meeting approved the disbursement of an amount of 600 billion dinars to disburse farmers' dues," the ministry said in a statement. And farmers for this year's wheat harvest. "
He stressed, "an amount of 70 billion dinars has been allocated to the Ministry of Agriculture to disburse the dues of higher-ranking seed producers," noting that "the remaining amounts from the farmers’ dues will be disbursed in succession and will be delivered before the end of the current year. "
Al-Khafaji called on all peasants and farmers to "double the quantity and quality of agricultural production in order to continue achieving food security for citizens, in order to achieve complete self-sufficiency in all agricultural crops."