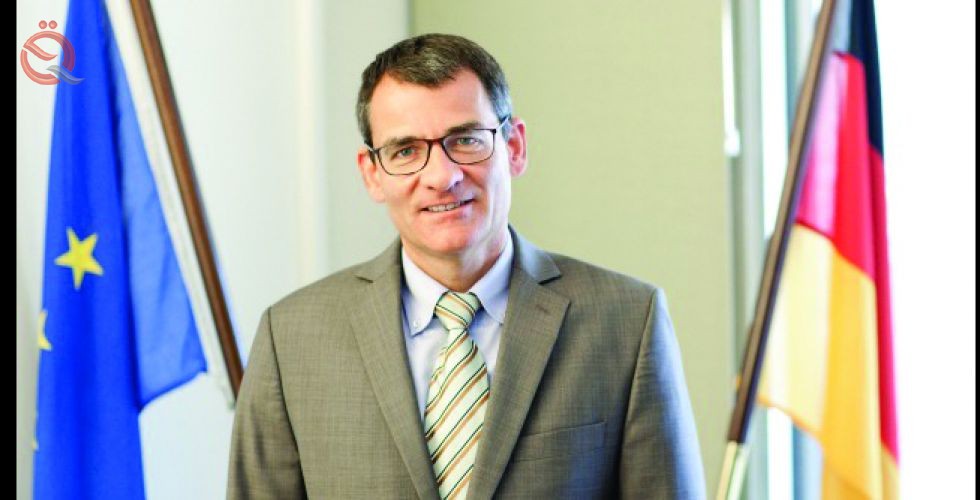 Hoth said, the European Union is actively engaged in cooperation with Iraq in 69 programs currently with a total amount of 617 million euros, adding that these programs move according to our common main interests to maintain stability and rebuild the social contract between citizens and institutions, in order to achieve these strategic goals.
He noted that the programs focus on European development cooperation with Iraq on ensuring sustainable improvements in democratic governance and institution building, recovering from "ISIS", valuing human capital, developing the economy and creating job opportunities, and among other important aspects of the European Union's participation is sending a large civil advisory mission EUAM To Iraq to help repair.

Page 1 of 1
Permissions in this forum:
You cannot reply to topics in this forum
Who is online?
In total there are 155 users online :: 3 Registered, 0 Hidden and 152 Guests :: 2 Bots

Most users ever online was 2065 on Mon Apr 09, 2012 5:34 pm
Latest topics
» Parliamentary Finance continues to discuss the budget and hosts the Tax Authority and the Office of Financial Supervision