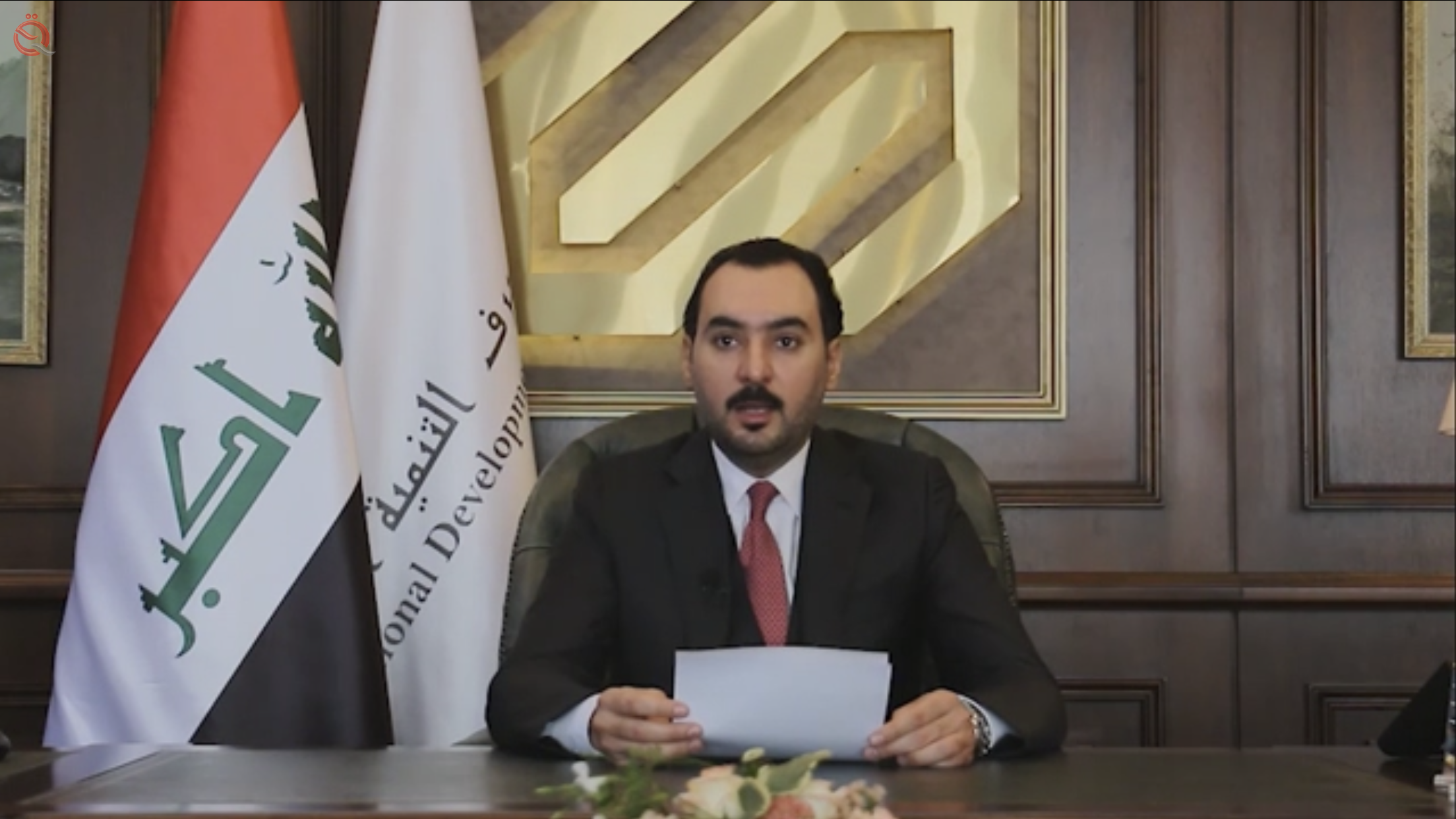 The Union of Arab Banks organized a hypothetical conference on Tuesday and Wednesday 1 and 2 September 2020, during which it discussed ways to support central banks for capital markets in light of the Corona pandemic, and the conference witnessed the participation of Arab and European stock markets, banks, Arab central banks and the International Monetary Fund, with Arab and European participation with The participation of senior officials in central banks, heads of Arab stock exchanges and Arab and international capital market bodies, elite decision makers, senior banking and financial leaders, and Arab central bank governors.
In this context, the Chairman of the Board of Directors of the International Development Bank, Mr. Ziad Khalaf Abdel-Muhtaram, participating in the activities of the conference, delivered a valuable speech on the air directly on the second day of the conference, in which he dealt with a set of practical and economic analyzes and the most important repercussions imposed by the Corona pandemic and the economic effects it has on all markets. Finance, warning at the same time of the repercussions of a recession and a serious financial crisis in the global economy, which would generate a significant decline in economic growth.
He stressed the need for central banks to take care of banks by providing more liquidity in order to be able to advance the banking reality, provide better services to customers, encourage the establishment of joint collective funds, and reduce the administrative and supervisory requirements of banks.
Khalaf stressed the International Development Bank’s keenness to preserve capital and liquidity more than it was in the past, and the bank has proven that it has more strength and tolerance than before to market fluctuations and its various repercussions and expected losses and stumbling in the credit granted, noting that the support of central banks in providing cash has contributed greatly. In reducing the financing risks, which made banks in a better position than before since the beginning of the crisis, calling on legislators and central bank administrations to pay more attention to banks so that they do not fall into more crises and problems.
The following is part of the speech of the Chairman of the Board of Directors of the International Development Bank for Investment and Finance