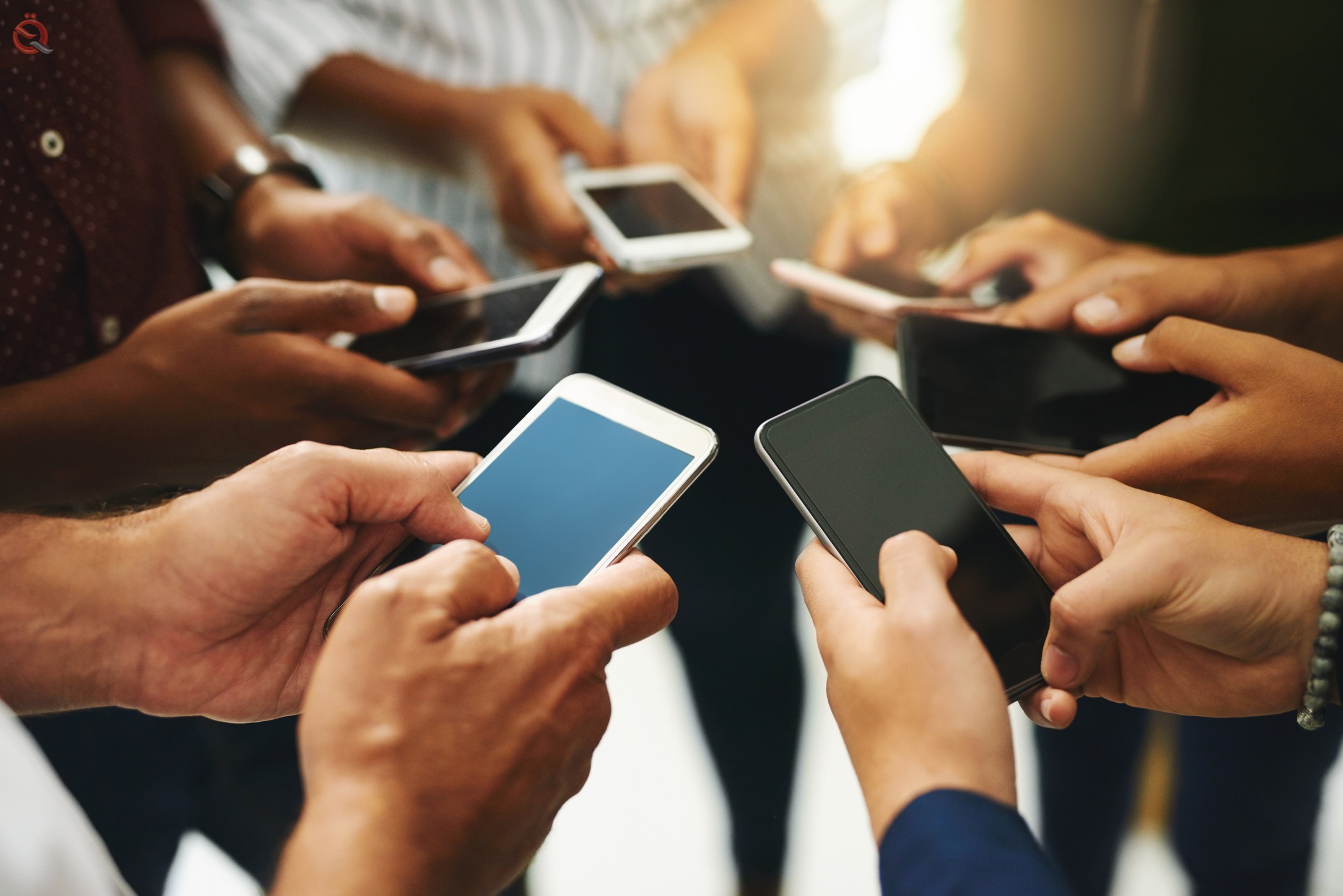 A member of the Parliamentary Media and Communications Committee, Alaa al-Rubaie, said that the renewal of the licenses of mobile phone companies took place in an ambiguous session of the Prime Minister’s sessions.
Al-Rubaie added, in a statement followed by Al-Eqtisad News, that renewing licenses for telecommunications companies in Iraq is a "waste of public money" because their services are not commensurate with the profits they achieve.
He pointed out that "one of the cabinet sessions witnessed the addition of a clause renewing the licenses of telephone companies on the morning of the session, but it is customary to add the paragraphs of the sessions 48 hours before they are discussed by cabinet members, which raises many doubts," as he put it.
Al-Rubaie revealed that a telecom company made $ 500 million in profits during the first half of 2020, indicating that "the political influence and the collusion of the Media and Communications Commission with telecommunications companies are behind the renewal of licenses."
He pointed out that Prime Minister Mustafa Al-Kazemi did not respond to calls from Parliament warning about the "dangers" of renewing licenses for telecommunications companies, indicating that "whoever checks the accounts of telecommunications companies in Iraq is an unlicensed and unregistered Jordanian company."
In the year 2019, the Parliamentary Communications and Media Committee called on the Media and Communications Commission to provide it with contracts for mobile phone companies to check its terms, but the Commission apologized by saying: “We are unable to supply the license contract due to the nature and privacy of the information contained therein .... It may directly affect the security and stability of the state in addition to other aspects. Competitive economic and trade ...
In turn, a member of the Board of Trustees of the Media and Communications Commission, Adel Al-Dhahabi, indicated that some representatives receive false information related to poor services provided by telecommunications companies.
He stressed that "the authority diagnoses poor services and imposes heavy financial penalties on violating companies."
Al-Dhahabi stated that "there are matters outside the will of companies and outside the authority of the authority, especially with regard to the age of companies' work licenses, as they are subject to a global system."
He stressed that "the current amount of extending business licenses of $ 233 million is not considered a final amount. Approximately $ 120 million will be added to it if companies operate fourth generation services."
A member of the board of trustees revealed that "the communication companies asked the authority to ban free communication applications such as WhatsApp and Messenger, after their revenues decreased."
And the Iraqi government decided, at an earlier time, to extend the license of mobile phone companies in Iraq for a period of 8 years in exchange for paying the three companies (50%) of their debts estimated at more than (1,400,000,000) billion dollars, while the other half shall be paid in installments over subsequent years.
The Court of First Instance of Al-Karkh issued a state order stopping the decision to renew the contracts for mobile phone licenses, following an invitation filed by a member of Parliament, Muhammad Shiaa al-Sudani.

Similar topics
» Learn about Parliament's vision of institutionalizing and fighting corruption
» Communication and Information Committee statement regarding Cabinet decisions regarding the launch of the 4G service and mobile phone license contracts
» Parliamentary Finance
» Parliamentary committee: Investment licenses are granted to wrong parties
» The Minister of Planning chairs the 65th session of the Contractors and Companies Classification Committee