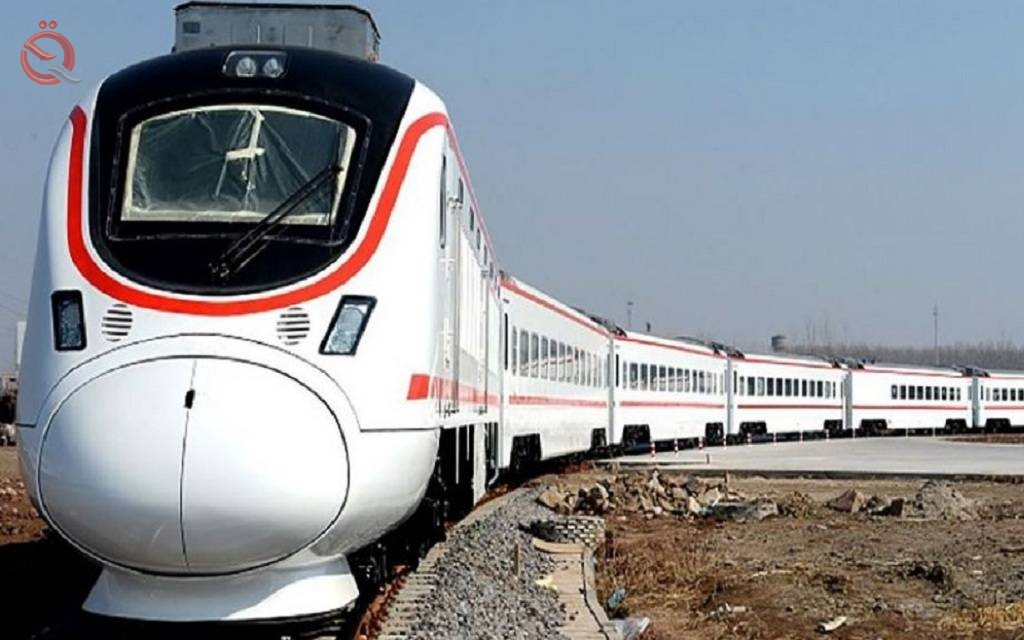 The Ministry of Transport confirmed, on Monday, that the rail link with Iran and Kuwait is not proposed at the present time.
In a statement seen by Al-Eqtisad News, the ministry stated, "The General Railway Company is seeking to upgrade its level, maximize its resources, and turn it into a profitable company, similar to the rest of the ministry's companies, by exploiting the railway network that extends to most regions in Iraq."
She added, "The company is also seeking to open marketing outlets due to the negative impact that Mubarak Port in Kuwait causes on Iraqi navigation and the failure to complete the construction of the large Faw port until now."
She pointed out that "the issue of the railway connection with Kuwait and Iran is not on the table at the present time," and that "the General Company for Railways is purely technical and professional."
And she continued, "Linking with neighboring countries is a sovereign decision that falls within the jurisdiction of the higher political parties represented by the Council of Ministers and Representatives."
She pointed out that "there is no agreement to connect the railways with Kuwait. Rather, what exists is studies only, and with the Iranian side there is a memorandum of understanding signed during the period of the previous government to link with Iran, but it was not put into practice."
She noted that "the implementation of the link with the Iranian side is not included in the investment platform, which is usually approved by the Ministry of Planning and does not exist as an investment opportunity."

Similar topics
» COVID-19 Information
» Iraq and Iran plan to connect the railways between Najaf and Elam
»  The General Company for Railways of Iraq, on Friday, embarked on a massive campaign to eliminate excesses, in order to raise the efficiency of railways in the western region.
»  Transportation: The rail link with Iran will not be used commercially
» Alaq Discusses Kuwait Development Fund with Proposed Projects