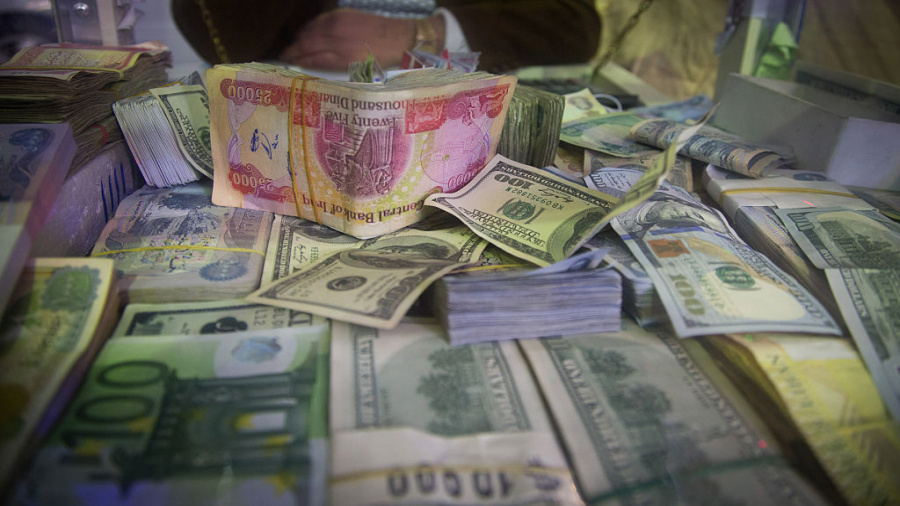 Shafaq News / The World Bank considered on Saturday that Iraq is one of the economies with higher middle income, indicating that these economies consist of 56 countries .

The bank said in a report seen by Shafaq News Agency that "Iraq is one of the economies with upper middle income," indicating that "these economies range in terms of per capita gross national income between $ 4,046 and $ 12,535 ."
"These economies consist of 56 countries, in addition to Iraq, they also consist of Albania, Argentina, China, Jordan, Brazil, Turkey, Lebanon, Libya, Malaysia, South Africa and Thailand, " he added.

He pointed out that "low-income economies are those that have a per capita national income of 1035 and included 29 countries including Eritrea, Yemen, Sudan and Syria," noting that "the high-income economies consist of 83 countries, including Qatar, the UAE and Bahrain from Arab countries, Italy, Austria and Germany . "