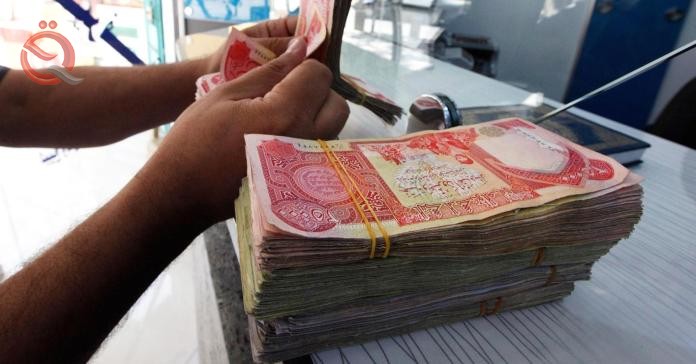 On Saturday, the Ministry of Immigration and Displacement expressed its commitment to disbursing the grant of one million and 500 thousand dinars for the displaced returning to their homes, while it indicated to begin the rehabilitation of 300 homes affected by the military operations in Anbar.
The Director of the Ministry's Branches Department, Ali Abbas Jahakir, said that “the return cases increased in frequency at the beginning of this year,” explaining that “the Corona pandemic has greatly affected the cases of the return of the displaced to their original residence for several reasons, given that some governorates have taken high preventive measures. The coming days will witness the return of the displaced to their original areas.
"The ministry is committed to disbursing the one million and 500 thousand dinars grant for returnees from displacement, which in itself was a challenge to the ministry because the amount was not secured as a financial allocation for the returnees," Jahakir added.
He stated, “The ministry has opened many paths in coordination with international organizations to rebuild homes that were damaged by military or terrorist operations. Work has begun on rehabilitating 300 residential homes in the first phase in Anbar Governorate, and there is a project to rehabilitate 1,300 damaged residential homes, some of which were received by The form of qualification allowance amounts for their owners amounting to 960 dollars, or the rehabilitation of houses.
In the context, Jahakir referred to "the return of 100 families within the rehabilitation project in Nineveh Governorate from the Salamiyya camps to their areas as a first meal."

Page 1 of 1
Permissions in this forum:
You cannot reply to topics in this forum
Who is online?
In total there are 58 users online :: 2 Registered, 0 Hidden and 56 Guests :: 3 Bots