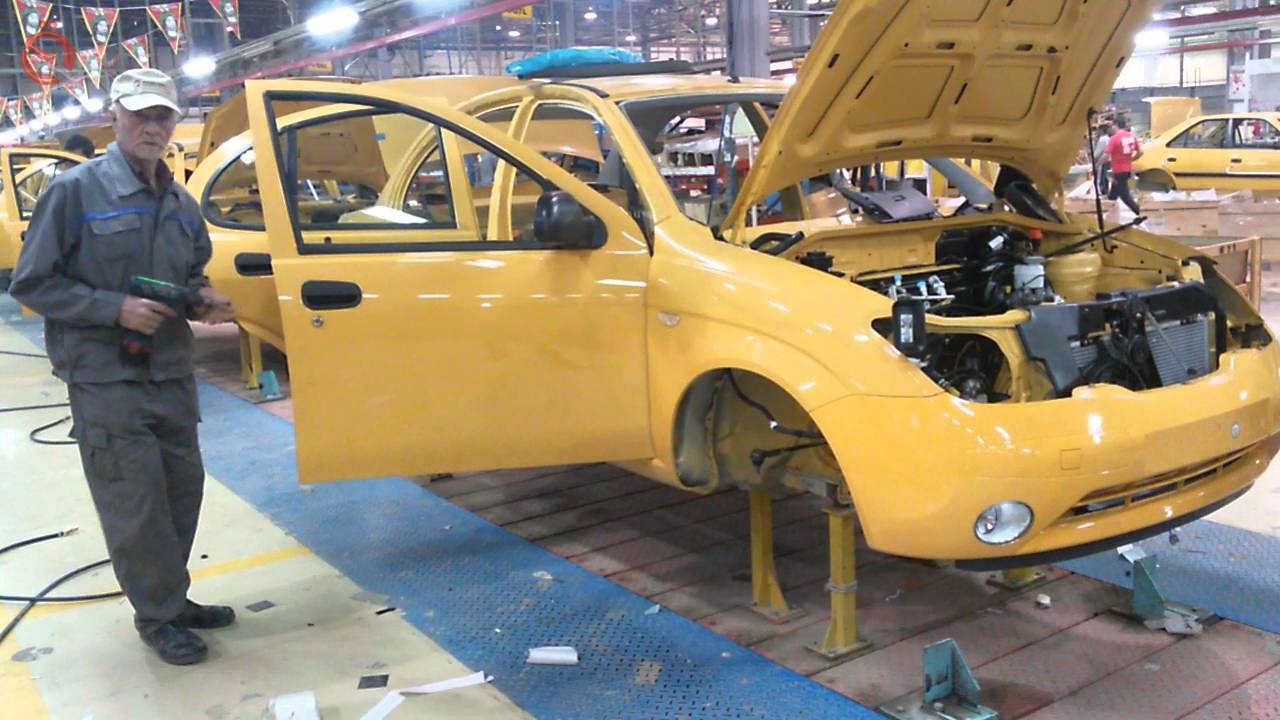 The Ministry of Industry and Minerals confirmed, on Saturday, that it has various production lines to assemble cars locally.
Ministry spokesman Mortada Al-Safi said in a statement reported by the official news agency "Conscious" and seen by "Al-Eqtisad News", that "the General Company for the Manufacture of Cars and Equipment has a number of factories and various production lines that collect various cars," pointing out that "the company owns Technical and engineering expertise, and it has collected types of saloon cars, including (Saiba, Taiba, and Peugeot) and others.
The direct collection of Bite 25 cars and Chinese-made Chery Tico cars has also taken place.
He added, "The cars that the company assembles are distinguished and have high specifications, and that the company has products ready for marketing at the present time, including about 100 trucks of various types and use."
Al-Safi pointed out, "The company has 32 ambulances, which are Renault type that were equipped with German equipment."
He added that "Volvo trucks and waste compressors of the Azuz type are currently being assembled, after the arrival of parts of their components to the General Company for the Manufacture of Cars and Equipment," indicating that "it is hoped that soon (Kia) cars will be assembled in the company."
Al-Safi called for "the necessity for all state ministries to cooperate with the General Company for Automobile Industry and Equipment through the acquisition of cars that are assembled in the company."
He stressed that "the ministries' desire to buy cars from the General Company for the Automobile Industry would encourage the local product and ensure that money is not spent outside Iraq for import, in addition to being pushing the company to double its production by opening other production lines, bringing new machines and providing new job opportunities."