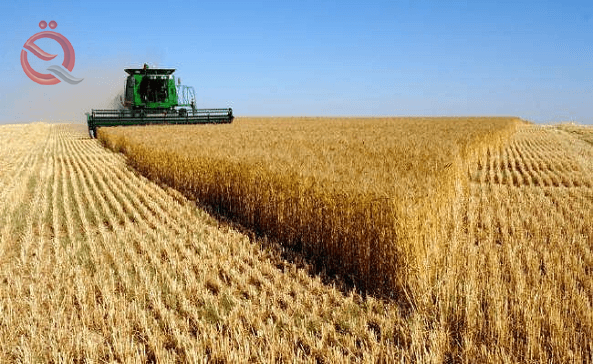 On Friday, the Ministry of Agriculture announced the lifting of restrictions on the transfer of wheat and barley crops between all governorates.
"Due to the end of the season for receiving wheat and barley crops in all governorates, and the absence of the state of preventing the transport of loads of strategic crops, including wheat and barley, between governorates, this decision was issued," the ministry’s spokesman, Hamid Al-Nayef, said in a statement received by Al-Eqtisad News.
He pointed out that "this decision came in support of agricultural projects belonging to the private sector, especially livestock and poultry projects, explaining that this came in order to provide the fodder materials needed by livestock."
He stressed the need to "facilitate the movement of the aforementioned agricultural crops from the provinces that have a surplus of these crops to the consuming provinces that suffer from a lack of production for the sake of economic integration, calling on all security agencies, controls and operations leadership to facilitate the implementation of this decision in the service of the public interest."