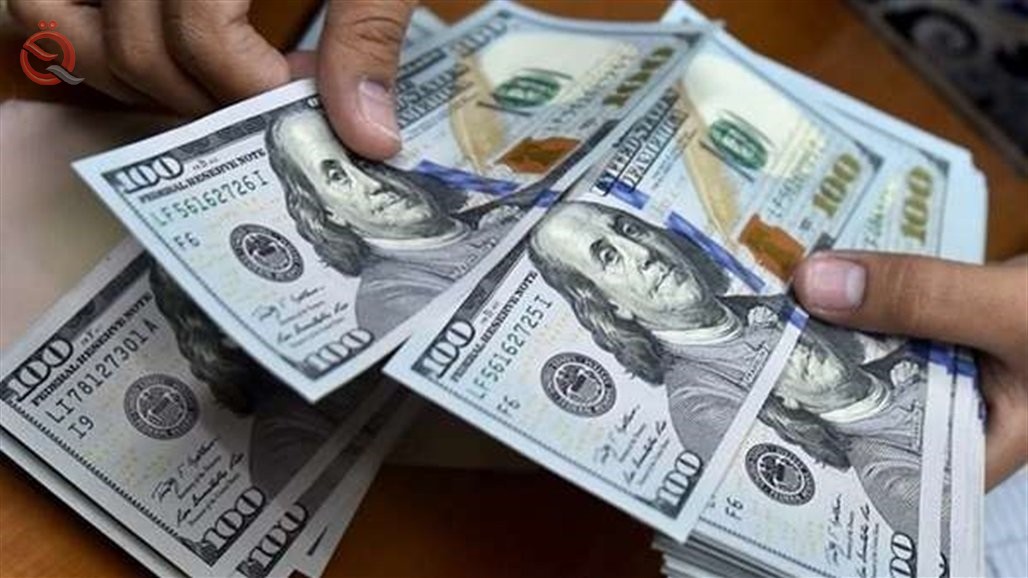 The dollar exchange rate increased slightly in the main stock markets, while it stabilized in local markets today, Thursday (August 27, 2020).
The Kifah Stock Exchange recorded 122,900 dinars compared to 100 US dollars, while yesterday's stock exchange prices were 122,850 dinars.
Selling prices in the exchange shops in the local markets in Baghdad:
Sales price: 123,500 dinars per $ 100.
Purchase price: 122,500 dinars per $ 100.

A positive week for the stock exchange

A positive week for the stock exchange 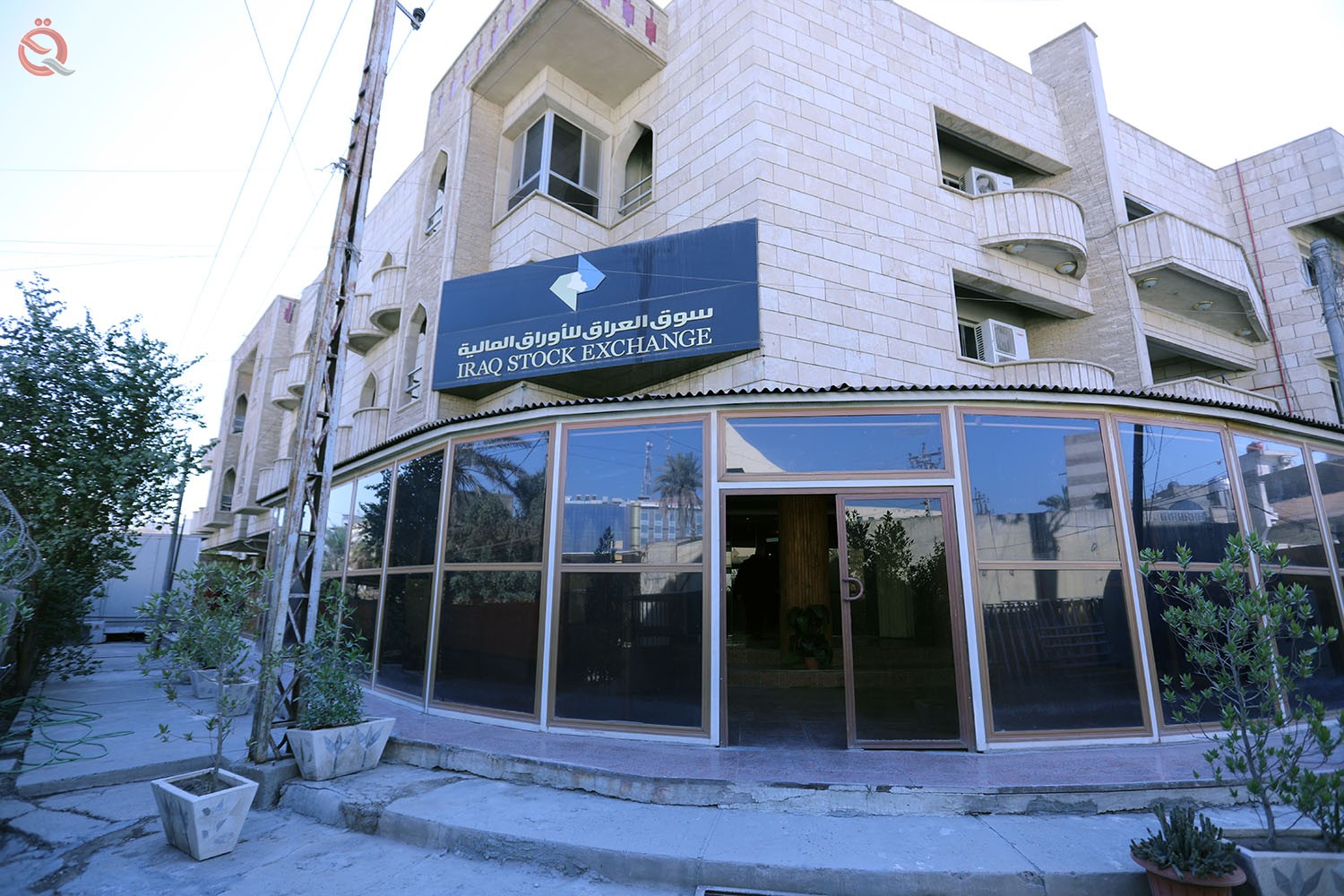 
The Stock Exchange announced, on Thursday, the outcome of its sessions for the current week.
The Stock Exchange said in a statement received by "Al-Eqtisad News" that it had organized "five trading sessions, starting from Sunday 08/23/2020 until Thursday, August 27/2020."
He indicated that the number of shares traded during the week amounted to 38 billion shares, at a value of 31 billion dinars.
And that the trading index closed in the first session of the week’s sessions at 465.36 points, while the index closed at the end of the week at 466.17 points, achieving an increase of 0.17% from its close in the first session.
During the week, more than 2,000 sale and purchase contracts were executed on the shares of companies listed on the market, according to the statement.