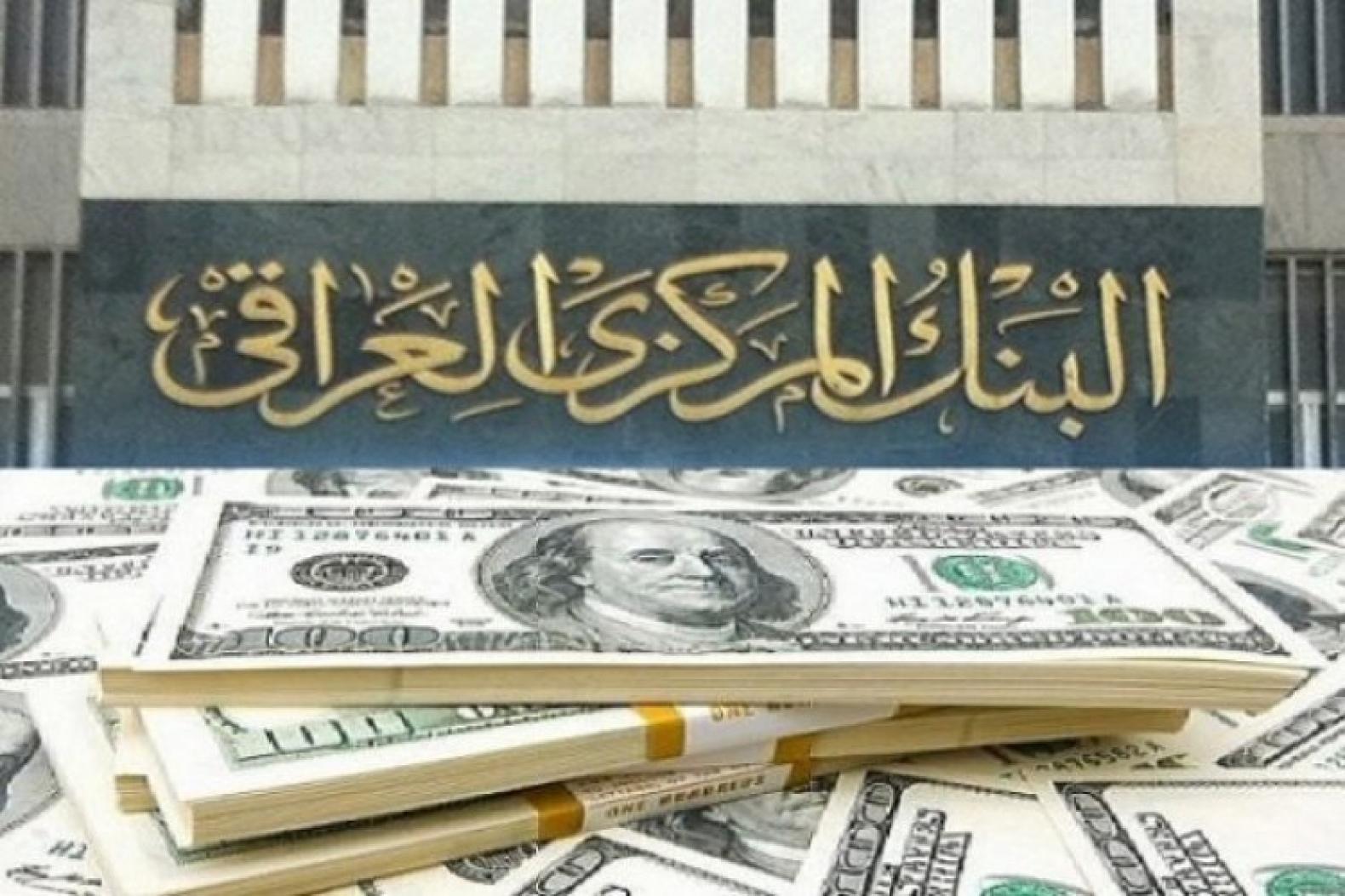 
In any country, the Central Bank is one of the important constitutional institutions organizing the economy, and it is a mainstay of the state’s cohesion from the political, security, economic and social collapse, except in Iraq. The work of the Central Bank of Iraq is interspersed with many illegal practices that opened the doors of corruption remarkably amid the chaos that prevailed, After 2003 to this hour.


MP Kazem Al-Sayyadi told Al-Akhbariya, “I think that the rampant corruption in the Central Bank has been politicized by political consensus like the rest of the corruption files in the Iraqi state. If we take as an example seven billion dinars were damaged by rainwater, we will see that no sane person believes the matter. There was no real investigation, no indication, and no specialized committees. "


Al-Sayyadi added that "the private banks today are currency smuggling with my respect to some, and it is about economic committees affiliated with the parties. There are five people in control of all these banks responsible for the single window issue, and some banks are questionable in the issue of their ownership, as well as many corrupt people who deposited a lot of money in banks." , Expressing "regret that there is no real control over the banks, and we hoped that these banks would be within the integrity law and follow them up by integrity or financial supervision."


Al-Sayyadi pointed out that "some parliamentarians open some files of corruption in front of the media and the judiciary, but there are pressures exerted on them, such as political pressures, political consensus or other matters behind the scenes," noting that "it is the duty of the parliament to form specialized committees in the issues of following up money regarding Concerning whether suspicions of corruption in the central bank or private banks.


A competent source confirmed to Al-Akhbariya, “The Central Bank of Iraq has become subject to many suspicions of corruption, the main reason for damaging the national economy and the most prominent stations of corruption, the bank’s dealings with the sale of currency (the dollar), and this loophole still exists that affects negatively, and the problem in this file is All previous investigations in this file were not conducted in an integrated and pivotal manner, and this has caused this door of corruption to remain open because those previous investigations focused on the formal validity of the invoices.


The source explained that "these bills are prepared by the owner of the transfer or the bank to the central bank, which is easy to prove that these invoices are unofficial. They were issued by companies with millions of dollars withdrawn from the central bank and spent to buy goods that entered Iraq, and the current government must make sure through the official authorities." And adding, "It is not reasonable to enter into Iraq goods equal to the amounts of remittances, and if this is proven, then we will face complex crimes whose titles are forgery, fraud, money smuggling and damage to the national economy."


Economists asked several questions, including: Has the owner of the hawala been verified and investigated as a customer of the bank, meaning that he has an account in it ?, who mediates between him and the central bank to buy the currency, (the dollar), and does this customer have sufficient amounts in his account for the amount of the transfer to be requested from The central bank? ”, Explaining that“ the owners of companies, merchants, contractors, or any other importer of this nature, by conducting bank transfers, have investigations and audits been conducted about the validity of the existence of these companies? Is the person carrying the transfer a merchant? .. And does he have documents that prove that? And it is certain that if we delve into the investigations, we will find that the matters were facing allegations with untrue and unfounded headlines.


They pointed out that "the process of buying the currency, (the dollar), was done at the time of previous administrations electronically, and some banks receive dollars without actually handing over their sums in Iraqi dinars, in other words, some banks have agreed with the employees of the" Central Bank "on that without That they provide any sums in exchange for millions of dollars, provided that they pay their prices after selling them in the local markets, thus benefiting from the sale of the dollar and its profits in exchange for commissions given to these employees.


The economist Basil Muhammad told Al-Ikhbariya, “Many managers have benefited, especially in important departments, and they are not specialists. They have been transferred to the Central Bank from the Investment Authority, and there is no relationship between the two institutions, so we must check to find the person who benefits.


Muhammad asked, "Have the licenses of the banking companies granted in the past three years been verified, as their numbers reached dozens of licenses, and they were issued either in exchange for money or for the benefit of political parties?" As a result, it will expose the political corruption of these parties. "


Muhammad pointed out, "The necessity of verifying the exaggeration in the new central bank building, as well as verifying the central bank’s decision to buy gold, at a time when all reports indicate the low prices at the time, which caused a great loss to Iraq, as well as the politicization of about seven billion dinars, claiming that it was destroyed by rain." Pointing out that "there are repercussions of rampant corruption from the currency conversion and the corruption it carries, to the zeroing of side accounts and the laundering of suspicious money between private banks and the consequences thereof, and here it is necessary to refer to representatives who used to sound the media and spoke forcefully about the corruption of the central bank, such as MP Kazem Al-Sayyadi, who We do not hear him today. "

A deputy raises doubts about the currency auction: The difference is 11 billion ... Where did it go?

A deputy raises doubts about the currency auction: The difference is 11 billion ... Where did it go? 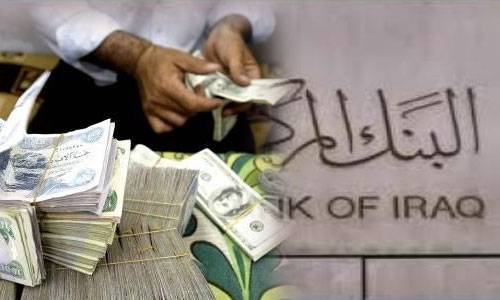 
MP Muhammad Sahib Al-Darraji raised doubts about the Iraqi currency auction, indicating that there is a difference of 11 billion Iraqi dinars.


Al-Darraji said in a tweet on "Twitter" that, "On Wednesday, August 18, Customs proudly announced that its imports of two billion dinars, meaning one million and 600 thousand dollars, on the same day the Central Bank sold $ 3 million on a basis converted to import!"


He added, "If we take 5% as the minimum amount for turmeric, the least thing is needed is 1102 million dollars, which means roughly 12 billion dinars! I mean, there is a difference of 11 billion dinars, and where did you go !! Who are you laughing at?"


He ended his tweet with the hashtag: "Currency Auction".

Page 1 of 1
Permissions in this forum:
You cannot reply to topics in this forum
Who is online?
In total there are 97 users online :: 2 Registered, 0 Hidden and 95 Guests :: 2 Bots