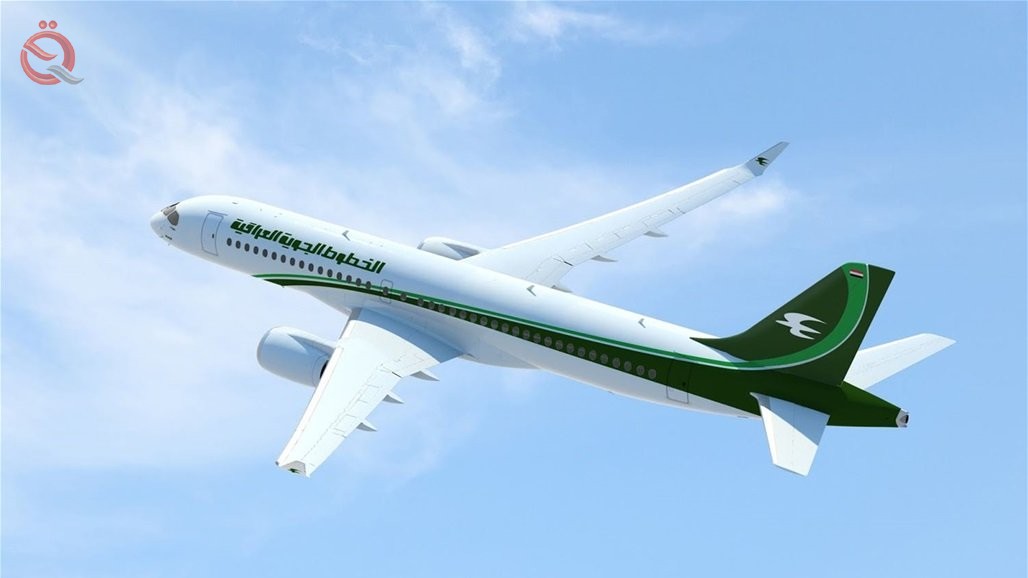 The Minister of Transport, Nasser Hussein Al-Shibli, revealed, on Sunday, that the ministry is working on activating a contract with the Boeing company signed by the Iraqi government with the aim of strengthening the Iraqi aircraft fleet within the contract concluded with the aforementioned company, which was placed within the ministry's strategic plans.
Al-Shibli said in a statement to government media, that "the contract includes providing Iraq with aircraft during specific periods and according to the future need of Iraqi Airways," noting that "measures to reduce flight prices and reduce the size of expenses for passengers on board Iraqi Airways aircraft, especially during the seasons that are It is considered comfortable for the aviation sector, and ensuring a comfortable and safe environment for passengers in light of the new conditions after the repercussions of the Corona pandemic.

He added that "the prices of Iraqi air tickets are good and reasonable at present, with the exception of the exceptional flights that are launched to return the Iraqis stranded in some Arab and European countries, whose prices are somewhat high because the planes go to the mentioned countries without travelers, which caused an increase in ticket prices." until "

Similar topics
»  The Minister of Transport: We are heading to reduce the prices of airline tickets
» Reduced ticket prices for Iraqi Airways flights to China
» After OPEC's Decisions, Iraqi Economic Center: OPEC Controlled By Countries Outside The Organization Aim To Reduce Oil Prices
» To reduce the prices of processed oil in February
» Communications intends to increase the capacity of the Internet and reduce its prices