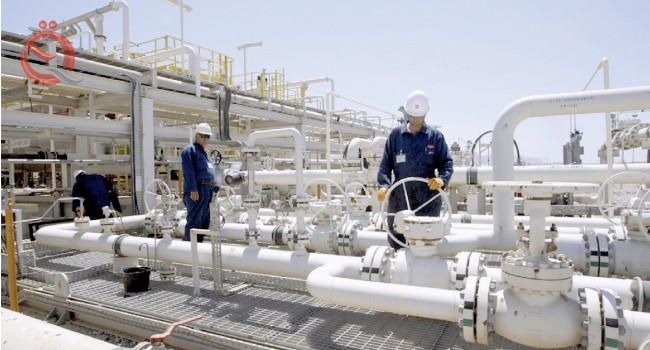 The Indian Ministry of Petroleum and Natural Gas announced, Saturday, that Iraq ranked first as India's largest supplier during the month of July.
The Petroleum Planning and Analysis Cell in the Indian Ministry said, through statements, that "Iraq maintained its position as the largest supplier of oil to India for the month of July, followed by Saudi Arabia in second place and the Emirates third and the United States ranked fourth in the list of largest suppliers, followed by Kuwait, Colombia, and Qatar."
The data indicated that "Middle East oil accounted for 71.5% of India's total oil imports during last July, its highest share in 26 months."
India is the third largest consumer of oil in the world, behind both China and the United States, and it imports more than 80% of its oil needs. The data showed that "India did not import any oil from Venezuela, which faces US sanctions, last July, for the second month in a row, and it did not import Iranian oil, which is also facing US sanctions, for the thirteenth consecutive month."
The Honda Company, Indian Oil, Etimad, Niyara Mut and Bharat Petroleum are the most prominent Indian companies that buy Iraqi oil.