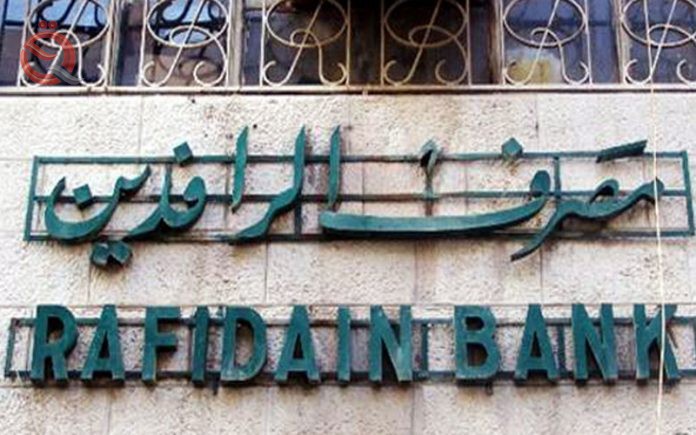 The mayor of Mosul, Zuhair Al-Araji, announced, on Saturday, the opening of three branches of Al-Rafidain Bank after the completion of their reconstruction, while confirming the commencement of reconstruction and rehabilitation of the building of the Central Bank of Iraq in Ayman Mosul.
Al-Araji said in a statement seen by "Al-Eqtisad News", that "the local government opened, on Friday, three buildings for the Rafidain Bank branch after completing their reconstruction and restoration, which the terrorist" ISIS "gangs had destroyed during their sinful rule over the city.
Al-Araji added, "The branches that were opened were divided between the district of Telkaif, Wana district, and the city of Mosul."
In a related context, Al-Araji announced, "The engineering teams have begun the work of rehabilitating the building of the Central Bank of Iraq by one of the private companies, after the Directorate of Nineveh Municipalities has completed the removal of the rubble completely." Nine months. ”