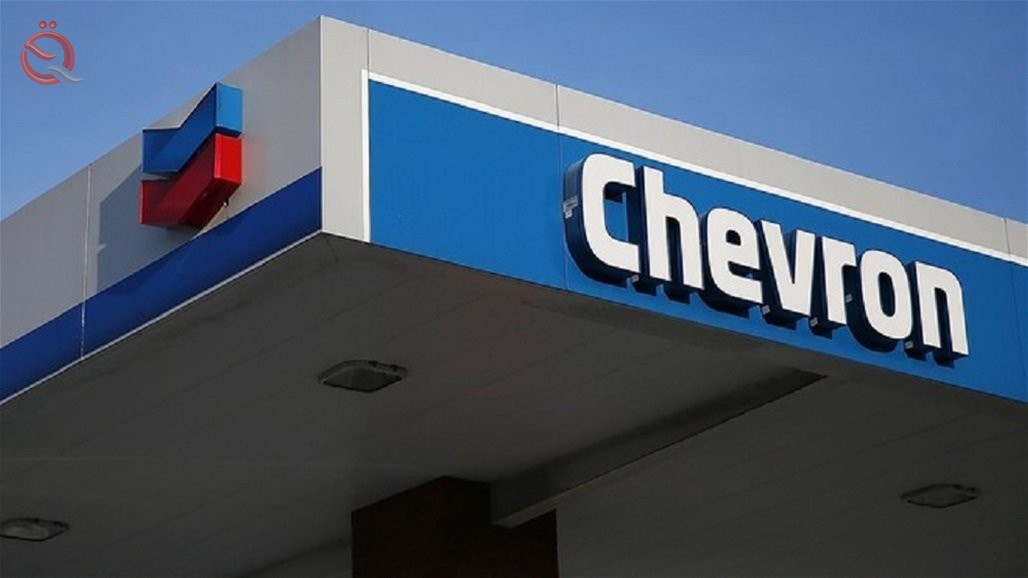 The Wall Street Journal reported, Tuesday, that the American "Chevron" company is in talks with the Iraqi government to invest in one of the giant oil fields in the south of the country.

The newspaper said, "Chevron's discussions with Iraq focus on carrying out exploration work in the Nasiriyah field, which is estimated to contain about 4.4 billion barrels of crude oil."

The newspaper added that "the American company and the Iraqi government are tentatively planning to sign a memorandum of understanding to develop the mega field, provided that the initial agreement, if completed, will be announced later this week during a planned visit by Iraqi Prime Minister Mustafa Al-Kazemi to Washington this week." .

And it added that "investment of this kind requires complex technologies that can be provided by major international oil companies such as Chevron."

A spokeswoman for Chevron said that "the company does not comment on matters of a commercial nature, while a spokesman for the Iraqi Oil Ministry did not respond to the newspaper's requests for comment."

The southern Nassiriya field, whose reserves are estimated at more than four billion barrels, was previously offered in several bids. In 2009, a Japanese consortium was chosen to invest in the field, but negotiations broke down.

After that, the Oil Ministry said, "The American Chevron, Italy's ENI and Japan's JX Nippon showed interest in developing the field, but there has been no development since then."

Chevron has since acquired stakes in the Kurdistan region, which prompted Baghdad to prevent it from carrying out activities in the rest of Iraq.

Similar topics
» Kurdishvillagers in Iraqi Kurdistan vow to halt drilling by American oil giant Chevron
» Chevron wins deal to develop oil fields in Iraq's Basra
» Iraq .. went to invest gas in the border fields
» US oil giant Chevron to resume exploration in the province of Kurdistan
» American web giant does business with terrorists who killed hundreds of US soldiers in Iraq