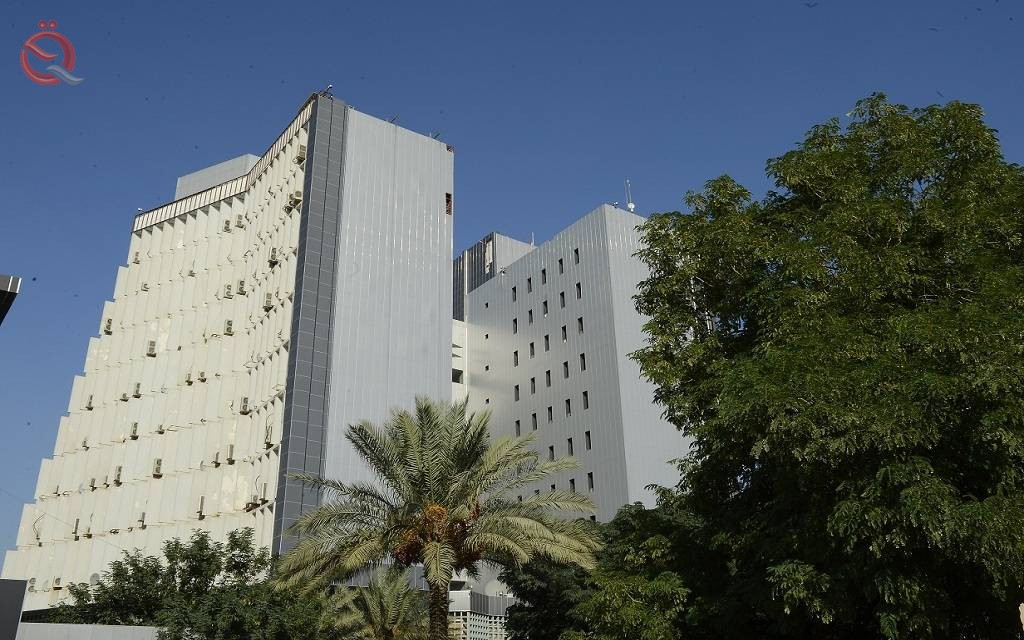 The headquarters of the Ministry of Finance. "Internet"

The Ministry of Finance affirmed its commitment to its constitutional duties in economic and financial reform and public financial management, including its obligations towards the Kurdistan Regional Government, without the existence of the federal budget bill for 2020.

"When the government took over in May 2020, it was decided not to proceed immediately in drafting the 2020 budget until oil prices stabilize in world markets for the purpose of knowing the most obvious revenues," the ministry said in a statement seen by "Al-Eqtisad News". The ministry also had to compensate Revenues resulting from the collapse of oil prices, reduced demand for it, and Iraq's obligations under the OPEC Plus agreement. "

She pointed out that “the Coronavirus epidemic has led to the emergence of additional demands on state expenditures as well as very large additions to public salaries as a result of previous government commitments in the field of employment and employment, and the Ministry of Finance must also deal with the large number of new graduates who are waiting for jobs from The state in light of the instability of oil prices on the world markets and the decline in revenues from it.

And she continued, "The negotiations have started in multiple rounds to reach a final agreement in light of the mutual obligations between the two sides and based on the original agreement, the Ministry of Finance has not made any financial transfers to the region since the April payment. However, the financial conditions of the Kurdistan Regional Government have deteriorated and requests have been submitted again to The Ministry of Finance to provide it with financing in order to meet the expenses of the salaries of its employees. "

The ministry indicated that “a seven-point agreement (attached) has been concluded between the prime minister and the prime minister of the regional government, which was concluded on 8/15/2020 on the basis of which the Ministry of Finance was invited to finance (320) billion dinars in August / 2020 to the region, And that this amount is based mainly on the ministry’s estimates of the region’s share of federal expenditures, and from it the estimates of the Ministry of Finance on the region’s oil and non-oil imports.

She added, "The Ministry considered that the aforementioned amount in light of the current circumstances and within the framework of the goodwill atmosphere that prevailed in the discussions between the federal government and the Kurdistan Regional Government, and based on the fact that the funding request submitted by the General Secretariat of the Council of Ministers, which includes the approval of the legal department therein, falls within the reasonable and will be amended later by an increase or The decrease in the final calculation between the federal government and the regional government, and based on all that, the Ministry of Finance approved this request on 8/17/2020 and authorized the financing of an amount of (320) billion dinars to the Kurdistan Regional Government for the month of August / 2020.

The Ministry of Finance affirmed "the necessity to proceed with the dialogue to implement the attached interim agreement regarding customs and oil revenues, the region’s commitment to the (OPEC Plus) agreement and settlement of the debts of the Iraqi Trade Bank TBI, and this must be done within 30 days."