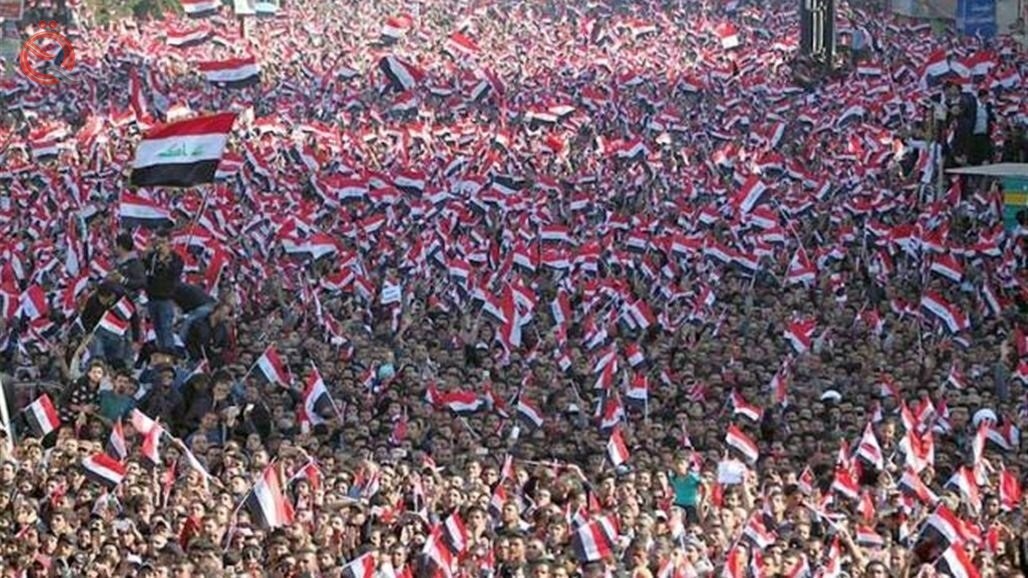 On Monday, the Ministry of Planning expected that the population of Iraq will reach more than 47 million people in 2025, while indicating that one in four children under the age of five suffers from stunted growth.

The Supreme Authority for the General Population and Housing Census submitted a recommendation to the Council of Ministers to postpone the implementation date of the census, which was scheduled for November of this year, to the last quarter of next year 2021.

The ministry’s spokesman, Abdul Zahra Al-Hindawi, said in an interview with the official Al-Sabah newspaper that, "according to Iraq's vision for sustainable development, the population of Iraq may reach in 2025 about 47 million and 199 thousand people."

He explained, "In 2015, Iraq ranked 121 out of 188 countries in the human development index, with a rank lower than the ranks of some countries in the region, such as Lebanon 76, Jordan 86 and Tunisia 97, as it was affected by decades of wars, international sanctions, violence, political instability and the severity of financial pressures on the capacity of the health sector." Providing health services. "

Al-Hindawi pointed out that "malnutrition in Iraq is emerging as an important public health challenge, as one in four children under the age of five suffers from stunted growth."

The American site "Worldometer" revealed, last month, that the total population of Iraq during the year 2020 reached more than 40 million people.