The Islamic South gets a "stable outlook" rating

The Islamic South gets a "stable outlook" rating 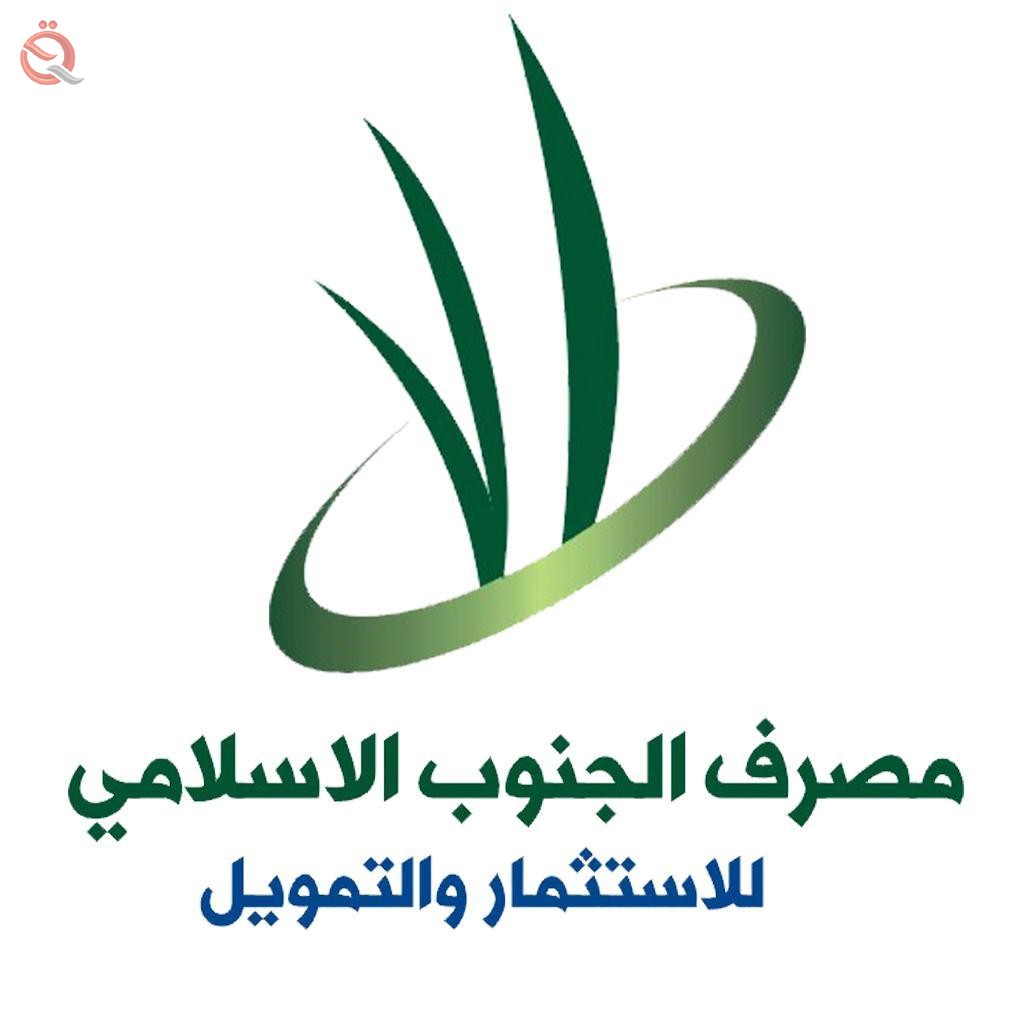 A bank statement received by Al-Iqtisad News stated, “The Capital Intelligence Agency for Credit Ratings , CI Ratings , which is a global rating agency approved by the Central Bank of Iraq, has granted a long-term currency rating ( LT FCR ) and a short-term currency rating ( ST FCR ) to the South Islamic Bank. For Investment and Finance ( JIB ) for " B -" and " B " respectively.

The statement added that the agency gave the bank a "stable outlook."

The statement continued: "Capital Intelligence has assigned an independent rating to the bank ( BSR ) at ( B -) with a stable outlook, while the classification of the underlying financial strength ( CFS ) was at" b ".