Transportation: the start of the large Faw Port project soon

Transportation: the start of the large Faw Port project soon 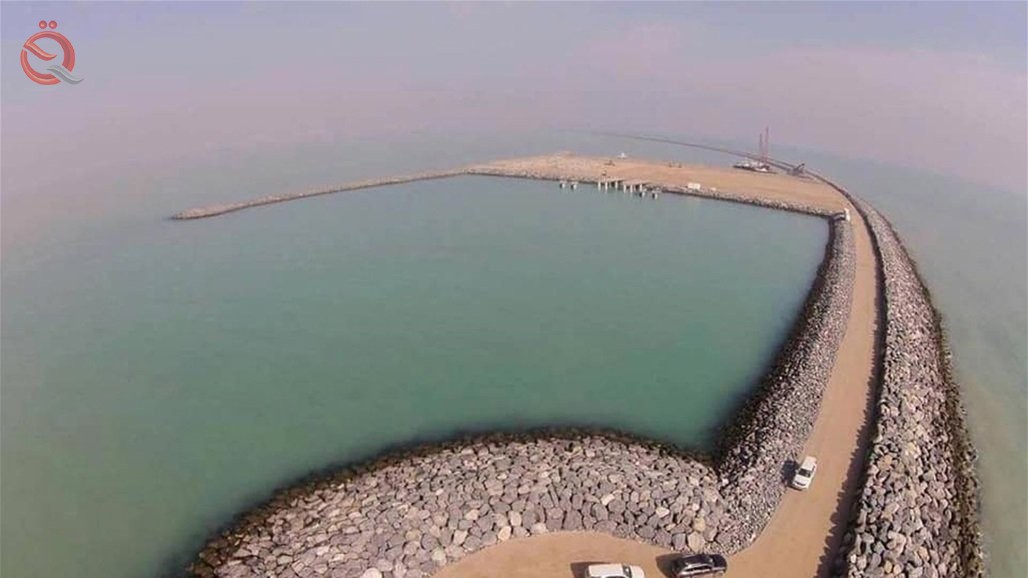 Transport Minister Nasser Hussain Bandar revealed, on Sunday, that the next few days will witness a final meeting with the Korean company (Hanwha) to decide to start the first phase of the strategic and vital Faw port project, once the contract is signed.

Bandar said in a statement to government media, "This stage includes the construction of 5 berths, the deepening of the sailing channel for the port, which we requested to be from 19 to 21 meters, and the construction of the infrastructure for five berths," noting that "the Faw port project is one of the strategic projects."

Bandar added, "The first stage also includes the construction of the tunnel that connects the port to Bakhur Al-Zubair, and the strategic road linking the Iraqi border with Kuwait."

He continued, "There are very advanced meetings with the Korean company (Hanwha), which is currently working on simple projects as the beginning of the tunnel and burial operations," noting that "the next few days will witness a final meeting with the company."