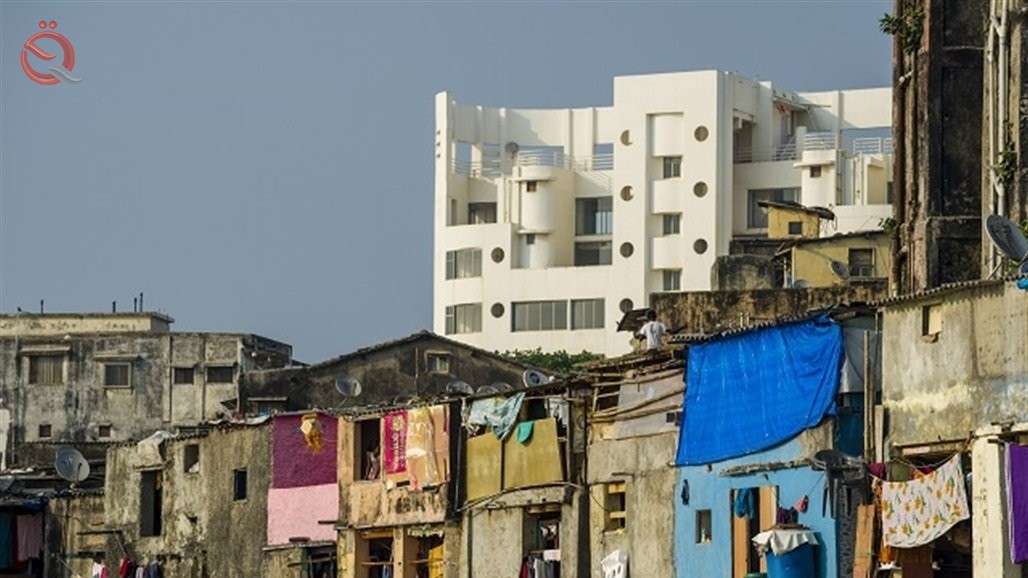 And she added that "Iraq ranked 82nd in the world in the richest countries in the world and the seventh in the Arab world, preceded by Qatar, the UAE, Kuwait, Saudi Arabia, Bahrain and Oman."

She pointed out that "the gross domestic product of a country is the total of all goods and services that a country produces within one year, and therefore it is assumed that the richest countries are exactly the ones that have the largest GDP, such as the United States, China, Japan, Germany, but these Countries have a large population density, and therefore the per capita income will be low compared to other countries such as Qatar and Luxembourg, which have less population. "