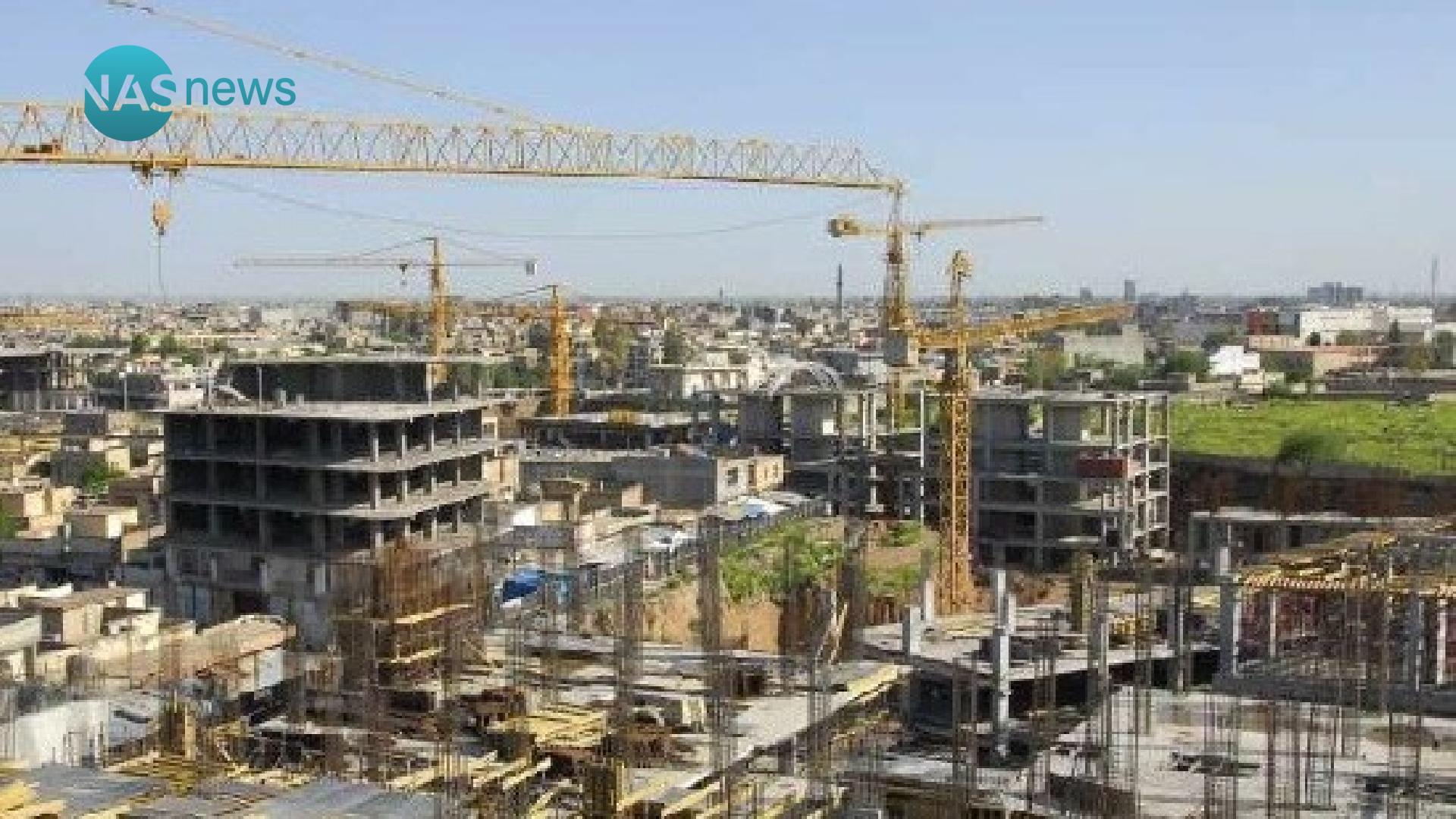 Today, Friday, the Parliamentary Economic and Investment Committee confirmed that activating a single window in state departments will encourage investment and eliminate blackmailers.
A member of the committee, Deputy Yahya Al-Ithawi, said in a statement to the official agency, followed by "People" (14 August 2020) that "activating the single window in all state institutions that give licenses and granting powers to the window's workers will facilitate the procedures of the investor, as well as simplify the process of establishing industrial projects." And agricultural ", indicating that" the application of the single window in bringing together state departments, especially those concerned with investment, will eliminate extortionists and reduce routine procedures. "
He pointed out that "the defect lies in the process of implementing the laws that prevent the proper functioning of the agricultural and industrial sector, in the forefront of which is obtaining approvals, which are very difficult, especially in the case of establishing factories." The private investment law and the investment law in the near future, as well as activating the mineral investment law, which we are in the process of voting on, ”stressing that“ the amended Iraqi investment law is one of the best laws in the region, but the instructions and how to implement them must be considered. ”
He added, "There are a number of things that the government is supposed to do, foremost among which are customs and taxes, as well as controlling the ports and cleaning them from smuggling, especially the entry of spoiled and unlicensed goods, so that we can revitalize the agricultural and industrial sectors."
He continued, "Prime Minister Mustafa Al-Kazemi met with the members of the committee after the approval of the internal and external borrowing law, to discuss how to revitalize the resources of the Iraqi economy, and not to rely on oil in the first place," noting that "several options have been developed to maximize the resources, including the promotion of agriculture and the protection of products. Agricultural support, in the face of the importer, and revitalizing industry, because it is the main pillar for absorbing unemployment. "
With regard to the two-person salary, he indicated that "this file has not been completed yet, because the intersection of their salaries takes a period of time, and it is not easy to count them."
https://www.nasnews.com/view.php?cat=37824

Page 1 of 1
Permissions in this forum:
You cannot reply to topics in this forum
Who is online?
In total there are 45 users online :: 0 Registered, 0 Hidden and 45 Guests :: 4 Bots