Turkey says operation against PKK in Iraq to continue

Turkey says operation against PKK in Iraq to continue 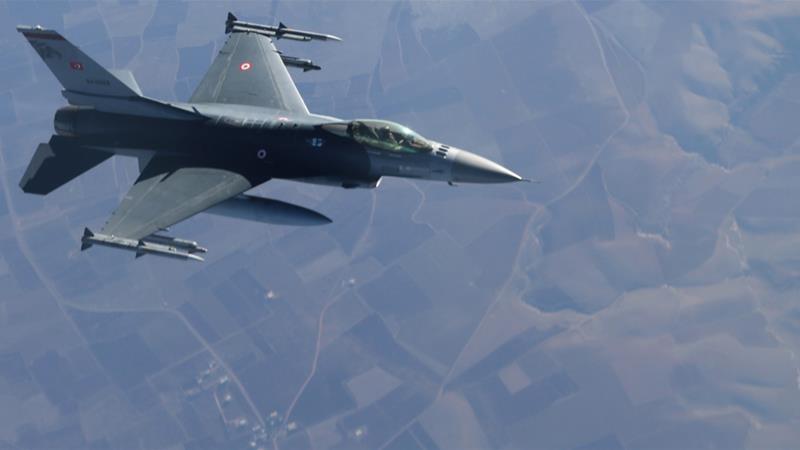 Turkey has regularly attacked PKK fighters, both in its mainly Kurdish southeast and in northern Iraq where the group is based [File: Getty]

Turkey will continue its cross-border operations against Kurdish fighters in northern Iraq if Baghdad continues to overlook the rebels' presence in the region, the foreign ministry said on Thursday, urging Iraqi authorities to cooperate with Ankara.
Turkey has regularly attacked Kurdistan Workers Party (PKK) fighters, both in its mainly Kurdish southeast and in northern Iraq, where the group is based.
In June, Ankara launched a new ground offensive, dubbed Operation Claw-Tiger, that saw Turkish troops advance deeper into Iraq.
On Tuesday, a Turkish air raid in northern Iraq killed two members of Iraq's border guard and their driver, Iraq's military said, calling the attack a "flagrant aggression".
Iraq's foreign ministry then said Baghdad cancelled a visit by Turkey's defence minister to the country and summoned the Turkish ambassador to inform him of "Iraq's confirmed rejection of his country's attacks and violations"