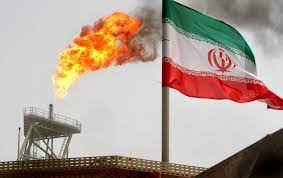 
The Iraqi Airways Company denied, on Thursday, that Dubai airport had submitted a warning to the national carrier.
"The information that was circulated on social media, which included the Dubai Airport administration presenting an ultimatum to the national carrier due to the suspicion of transporting a passenger infected with the Coronavirus, is not true," the airline administration said in a statement seen by Al-Iqtisad News.
She affirmed: "Its commitment to all health and preventive measures and instructions issued by the Civil Aviation Authority in addition to the regional and international aviation authority, especially with regard to the (PCR) examination to prove the safety of travelers from Corona, as well as the fogging of aircraft before and after the flight."
The company called on "the media and bloggers on social media platforms to ensure the information is from its official source and not to mislead the public opinion."