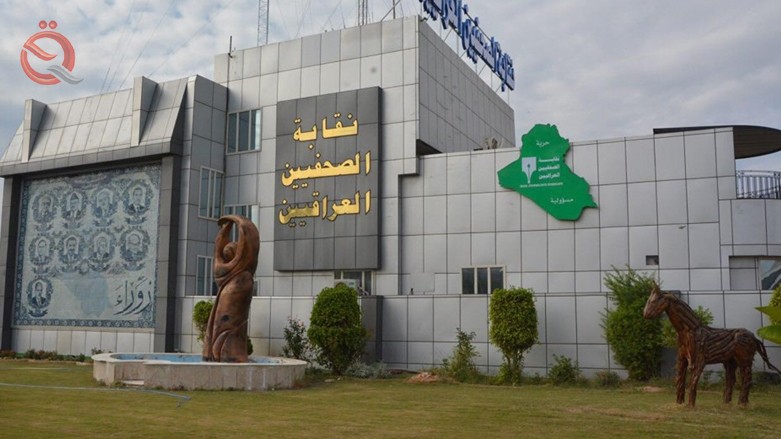 The Culture, Tourism and Parliamentary Antiquities Committee confirmed that the next year 2021 budget will include a grant for journalists, writers, poets and artists after the mobile teams decide to scrutinize their disbursement, as well as discussing the distribution of plots of land among the full-time journalists.
Committee member Bashar Al-Kiki said, in a statement reported by the official Al-Sabah newspaper and seen by Al-Iqtisad News, that the committee decided to host the Syndicate of Journalists on the 16th of this month, to discuss the issue of the implications of the general reality on the Iraqi press and the effects of the Corona pandemic on the work and health of journalists, as well. On researching the issue of journalists ’lands in relation to the full-time employees according to the law, whether they are from the Syndicate of Journalists or the Federation of Iraqi Journalists.
"The committee will approach the governors to work on allocating plots of land to journalists who are fully dedicated to the profession of journalism," he said.
Al-Kiki pointed out that "the committee requested the Minister of Culture to provide it with the report of the mobile teams and to check the content of the grants that went to journalists, writers, artists and poets," noting that "the grant can be launched again after it is confirmed within the allocations of the Ministry of Culture as paragraphs in the next budget for 2021."

Similar topics
» Agent of Culture announces the launch of the second meal of the bonuses for journalists, artists and writers who hold the smart card
» Representative energy: fixing the price of 42 dollars for oil in the 2021 budget is acceptable
» Representative economy: Parliament will issue recommendations regarding the exchange rate of the dollar in the 2021 budget
»  Newspapers today following the issue of the budget and the journalists' union conference on combating impunity of crimes against journalists
» Parliamentary Culture Committee discusses amendments to Law No. 81 of 1973 on the retirement of journalists