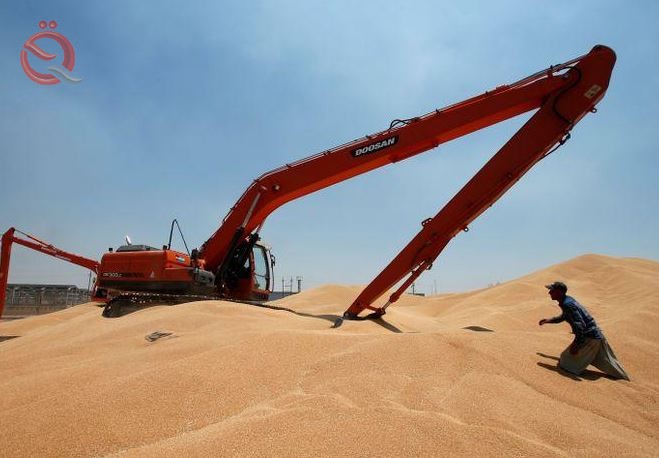 The Ministry of Trade said on Thursday that it has closed the domestic wheat buying season, and has bought more than five million tons of wheat.
The Agriculture Ministry had said it expected domestic production to reach 6 million tons during the harvest period, which stretches between April and May.
Iraq, a major importer of wheat in the Middle East, had said in March that it would need to import 1 million tons of wheat this year to boost reserves amid growing concerns that measures taken to combat the coronavirus pandemic would slow food supply chains.