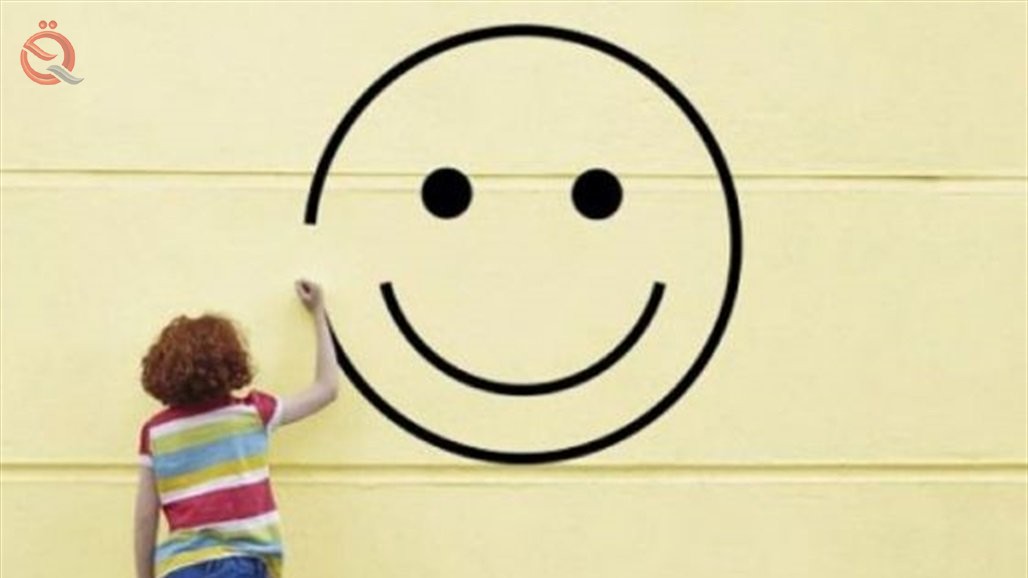 
Iraq ranked 110th in the happiness index for the year 2020, according to the "Global Finance" magazine, which classifies the countries of the world.

According to the statistic published by the magazine on its website and seen by "Al-Eqtisad News", "Iraq ranked 110th out of 153 countries listed in the table, and the eighth in the Arab world after each of the UAE, Saudi Arabia, Bahrain, Kuwait, Libya, Morocco and Algeria, while Lebanon, Jordan, Tunisia and Mauritania came after Iraq." Egypt and Yemen. "

She added, "Finland ranked first for the third year in a row in the happiest country in the world, followed by Denmark, then ranked third in Switzerland, and then Iceland came fourth," while Afghanistan ranked first and ranked 153rd, followed by South Sudan and Zimbabwe, respectively.

The magazine pointed out that, "in its classification, it depended on several trends, including freedom to make life choices, confidence towards social and political institutions, healthy life expectancy, the level of support available from friends and relatives in times of need and generosity as a feeling of positive community participation."