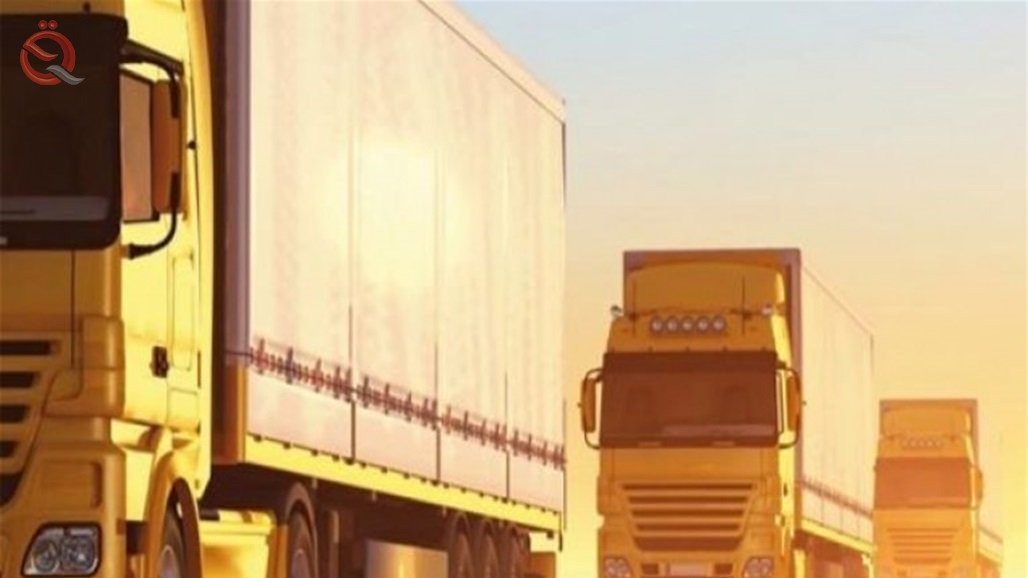 The Central Bureau of Statistics announced, on Tuesday, that the quantities of goods transported by truck in Iraq have decreased.
The agency said in a report seen by "Al-Eqtisad News", that "the amount of cargo transported by trucks owned by the Land Transport Company reached 845 thousand tons in 2019, a decrease of 35.3% from 2018, when it was 750 thousand tons."

He added, "The quantity of goods transported by trucks that are not owned by the company amounted to 1252 thousand tons, also a decrease of 5.9% from the year 2018, when it was 1330 thousand tons."

He pointed out that "the number of transfers for the quantities of goods and other materials amounted to 33591, of which 11293 were transported by owned trucks and 22298 by trucks that were not owned by the company."