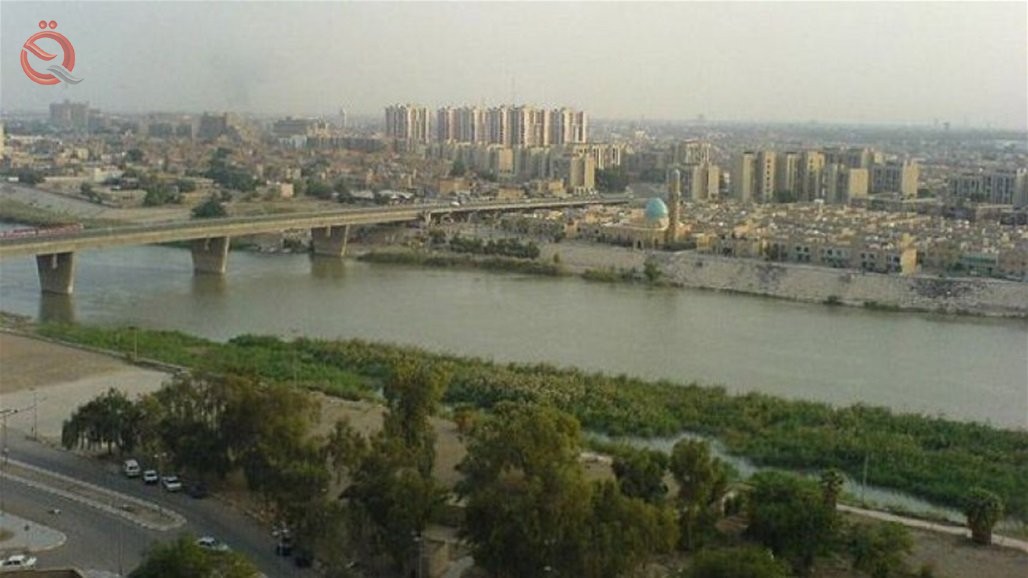 On Sunday, the Ministry of Water Resources announced that it had prepared a strategic plan that extends to the year 2035 for managing resources, while noting that the abuse of water quotas and the taboo of rivers was theft in broad daylight.
"We are very keen on managing water resources in an optimal manner," Minister of Resources Mahdi Rashid Al-Hamdani said in a statement to government media, indicating that there is a road map and a strategic study for the next 15 years, which clarifies what we will have and how to deal with these resources.

Al-Hamdani added that "there are problems, some of which are internal, such as exceeding water quotas and taboos on rivers," referring to them as "theft in broad daylight."

He continued, "Since we took over the ministry and until now, we are continuing to implement a campaign in this regard, and it will not end until we fully address this issue, whether by law or the security forces."

And Al-Hamdani stated that "the ministry began to correct the errors that existed in the past, and to take decisions that some of them need to be reconsidered at the present time because they were not properly studied."