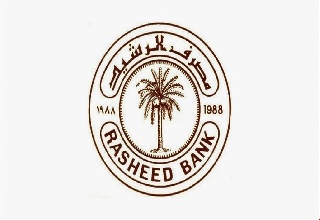 The Central Bank of Iraq announced, on Sunday, that it has established a banking relationship with the Euroclear Bank Foundation, which specializes in preserving securities and their investments.
In a statement received by Al-Eqtisad News, the Central Bank said that it had  completed " the procedures for establishing a banking relationship with Euroclear Bank, which is one of the internationally known institutions in the field of securities preservation and investment."
He added that it "manages central bank bonds estimated at $ 15 trillion."
In the statement, the Central Bank affirmed that "this achievement will contribute to strengthening the international relations of the Central Bank of Iraq and emulating international practices in the field of reserves management."


Do not confuse the CSD Euroclear and Euroclear Bank, the latter being the banking activity of the Euroclear SA / NV group

The Central Bank establishes a banking relationship with Euroclear Bank

The Central Bank establishes a banking relationship with Euroclear Bank 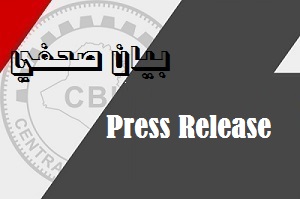 The Central Bank of Iraq announces that it has completed the procedures for establishing a banking relationship with ( Euroclear Bank ), which is one of the internationally known institutions in the field of securities preservation and investment, and manages bonds for central banks estimated at $ 15 trillion.

He confirms that this achievement will contribute to strengthening the international relations of the Central Bank of Iraq and simulating international practices in the field of reserves management.

Page 1 of 1
Permissions in this forum:
You cannot reply to topics in this forum
Who is online?
In total there are 87 users online :: 1 Registered, 0 Hidden and 86 Guests :: 4 Bots