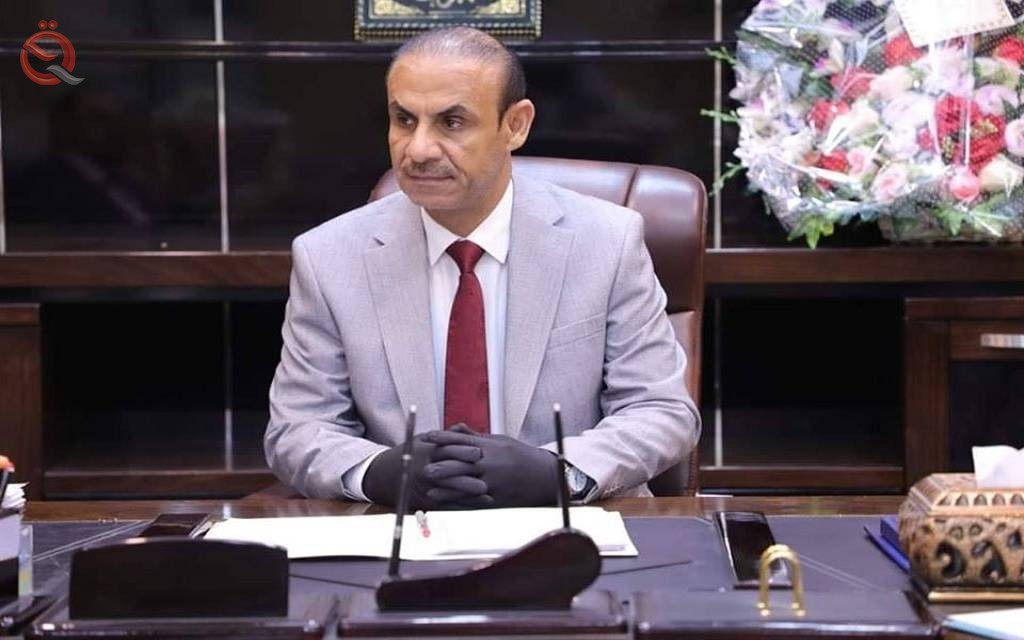 
The Ministry of Labor and Social Affairs confirmed, on Saturday, that its campaign to detect double-payers for beneficiaries of the social protection network will continue, while it revealed the existence of more than seven thousand people who receive a salary other than the protection salary.
The Minister of Labor and Social Affairs, Adel Al-Rikabi, said in a statement reported by the official news agency "Conscious" and reviewed by "Al-Iqtisad News", that "the ministry began forming committees two weeks ago to audit the data of the social protection network and the Disabled Persons and Special Needs Authority benefiting from its services."
He added that "the audit committee began its work with the General Pension Authority and some other government departments, and that its work will continue after the blessed Eid Al-Adha holiday."
Al-Rikabi added, "These committees will continue to boycott the data with all security ministries, including the defense, the interior, the popular crowd, the National Intelligence and Security Service and the National Security Adviser, in addition to the Ministries of Education and Higher Education and other ministries that we suspect that the salaries of some of their employees will be repeated with the Social Protection Authority and People with Disabilities."
He pointed out that, "in the first days, more than seven thousand people who receive social protection salaries have been exposed, in addition to being paid pensions, or they are employees in other departments," indicating that "the campaign will continue to reveal the double payroll who exceeds the salaries of the Social Protection Network." That should go to the poor. "