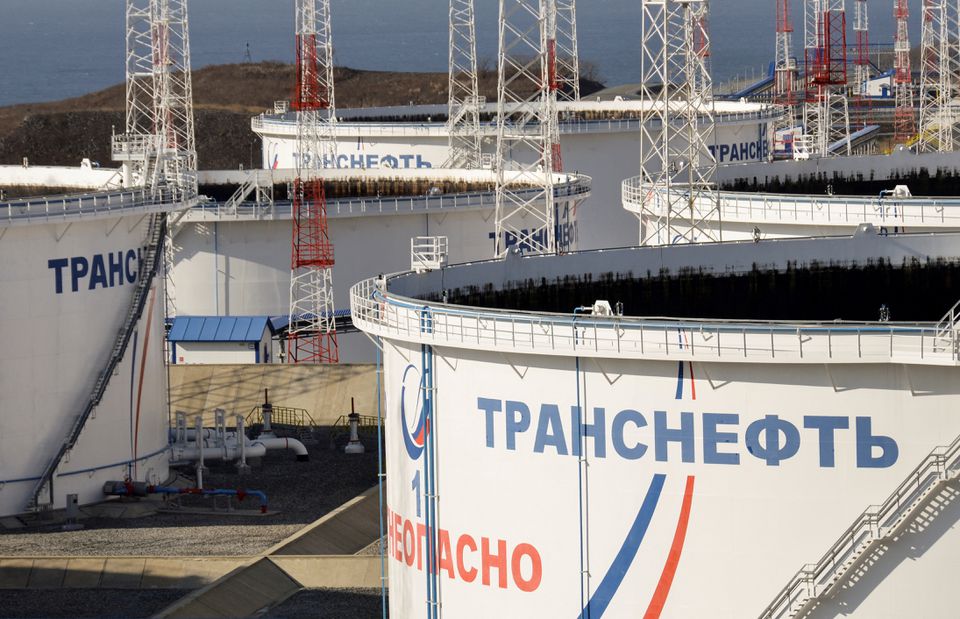 The Ministry of Commerce announced the allocation of an amount of 353 billion dinars for the benefits of farmers and farmers in all governorates.
During the current agricultural season, Iraq achieved self-sufficiency in wheat and barley crops, and the Ministry of Agriculture will export quantities of barley to meet the need locally.
According to a press statement of the Ministry of Commerce, "The Ministry of Finance has allocated 353 billion dinars, representing two meals, for the purpose of paying the dues of farmers and farmers in all governorates of the country ."
The ministry added that it had "received the first payment of 100 billion dinars, and this amount has been distributed to those who are entitled to it, and 253 billion dinars has been received, representing the second portion of the dues of farmers and farmers ."
The ministry pointed out that "tables were prepared by the General Company for Grain Trade for the purpose of communicating this amount to the company’s branches in Baghdad and the provinces," stressing that it "is in the process of completing the auditing procedures for the purpose of distributing the amounts to those who are entitled to them ."
A large number of farmers complained that wheat marketing departments in several governorates rejected wheat because of its lack of conformity to the specifications, and they attributed this to blackmail by some corrupt people who buy rejected wheat and then sell them to the departments of the Ministry of Commerce to market them at higher prices.

Page 1 of 1
Permissions in this forum:
You cannot reply to topics in this forum
Who is online?
In total there are 132 users online :: 0 Registered, 0 Hidden and 132 Guests :: 2 Bots