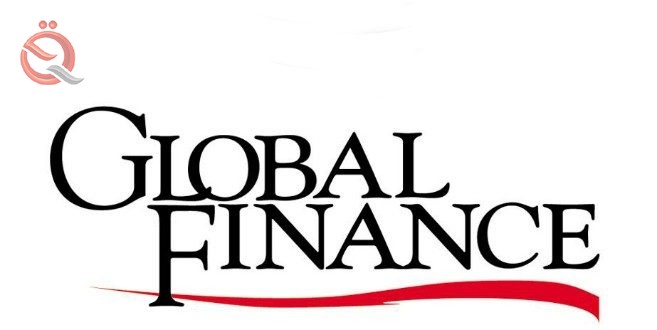 "Global Finance" magazine revealed that the Iraqi individual's share of the gross product is more than 18 thousand dollars during a statistic published in 2020.
According to the statistics that were published on its website and viewed by "Al-Iqtisad News", "The Iraqi per capita share of gross domestic product amounted to 18.025 thousand dollars, and thus ranks the 83rd out of 192 countries included in the statistics and the sixth Arab after each of Qatar, Kuwait, Saudi Arabia, Bahrain and Oman." .
She added, "Qatar ranked first globally with per capita GDP at 132.886 thousand dollars, Macau at 114.363 thousand dollars, then Luxembourg with 108.951 thousand dollars, while the Burundi list at 727 dollars.
Global Finance noted that if we consider GDP, we will conclude that the richest countries have the largest GDP, such as the United States, China, Japan, and Germany.
This does not give a clear picture of the state if its members are rich, but when distributing wealth to the population, specifically dividing the gross domestic product of a country by its population, we know the per capita share and this issue becomes clear.