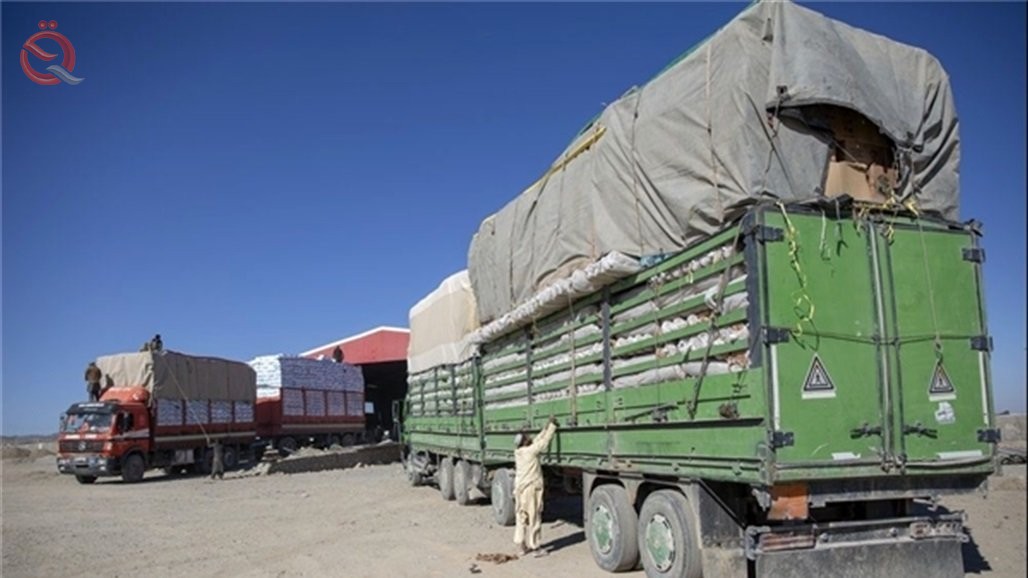 Iran has announced the export of 18,884 tons of non-oil goods to Iraq through the Mehran border crossing since last March 20.
The Director General of the Standardization Department in the province of Ilam / West /, Mahnaz Hamti, said that "18,884 tons of Iranian goods were exported to Iraq through the Mahran border port / West / since the beginning of this year (the Iranian started on March 20)."
She added that "the goods exported to Iraq have been evaluated and obtained the necessary licenses to export them," noting that "these goods were exported after passing the inspection and control stages by experts of the Standards Institution in the country."
Mahnaz Hemti noted that "most of the Iranian goods exported to Iraq were among the construction equipment."