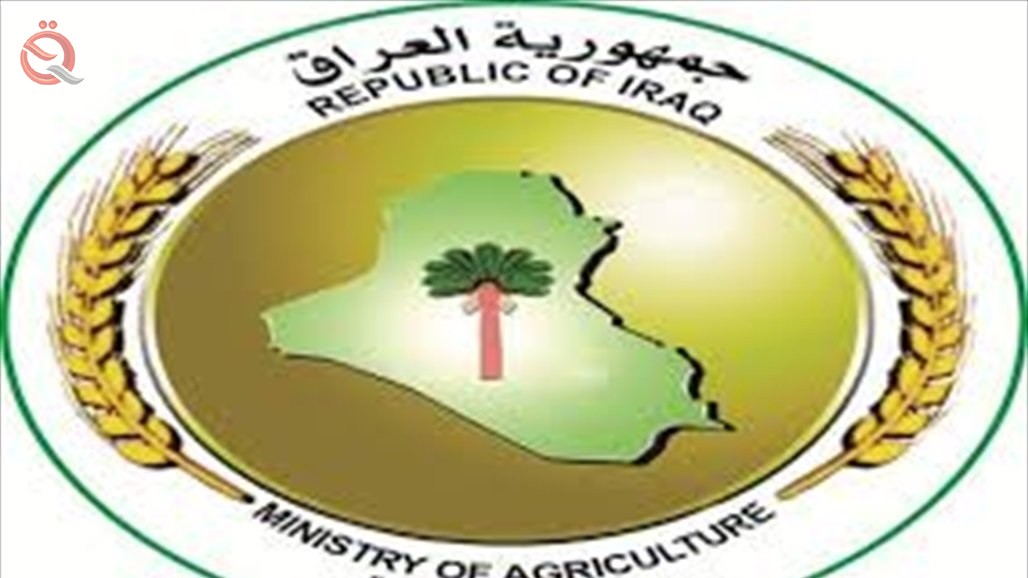 The Ministry of Agriculture announced, on Monday, the conditions for the import of primary feed materials for poultry feed by the private sector.
The ministry’s spokesman, Hamid Al-Nayef, said in a statement, “Economy News” received a copy of it, according to the guidance of the Minister of Agriculture, Eng. Muhammad Karim Al-Khafaji, during his chairmanship of the expanded meeting that discussed the ministry’s plans in the field of developing the poultry industry, which was held on Thursday 30 July 2020 and directed to form a committee Technical for the purpose of setting conditions for the import of raw materials that enter into the poultry feed industry by the private sector and to ensure the provision of feed materials and their access to breeders at reasonable prices and to serve the poultry industry in Iraq and to organize the process of importing yellow fodder corn grains, where the amount to be imported (25,500,000) two hundred and fifty two One thousand tons of yellow corn, while the amount to be imported from the soybean meal amounted to (100,000) one hundred thousand tons, stressing that Minister Al Khafaji approved the conditions for import in order to grant the necessary approvals to obtain import licenses.
He explained, "This includes the following conditions:
1- The importing company and the general conditions for importing apply.
2- The importing company has a activity in the field of importing fodder materials and has similar work in this area
3- Preference for companies providing a letter of endorsement issued by the Iraqi Association for Care poultry producers in favor of being a net importer of materials fodder.
4- be less than the quantity imported about 25,000 tonnes and not more than (40,000 tons).
5- to be import on one during a period of a batch import license.
6. Presentation of the book approved financial assistance of a bank efficient amount Ten billion Iraqi dinars
7. 7- The possibility of dividing the quantity among the importers who meet the conditions mentioned above after the end of the announcement period
.
9 - The period for submitting import applications shall be four days, starting from Sunday 9/8/2020 until twelve noon on Wednesday 12/8/2020.
He continued, "This measure will provide fodder for poultry keepers at reasonable prices and from discreet global sources and their specific times," stressing that the ministry will closely monitor these procedures and hold the importer who violates the conditions set for this purpose.

Similar topics
»  The Cabinet: The Mesopotamia Company will borrow 300 billion dinars to pay the farmers ’dues
» Water Resources: Water reservoirs provide for the country's need for two seasons
» Parliamentary agriculture calls on citizens to report those who monopolize the materials and raise the price
» During the chairmanship of the meeting of the Higher Committee for the development of the private sector .. Minister of Planning stresses the importance of supporting national industries and provide conditions for the return of migratory capital
» Agriculture and Water Committee warns of the end of the agriculture sector in central and southern Iraq