Re: *** Dinar Guru News Update *** The Central Bank of Iraq has finally updated their market rates for the dinar

Pulled from the CBI website just now. No changes.

Re: *** Dinar Guru News Update *** The Central Bank of Iraq has finally updated their market rates for the dinar

Those aren't the market rates. 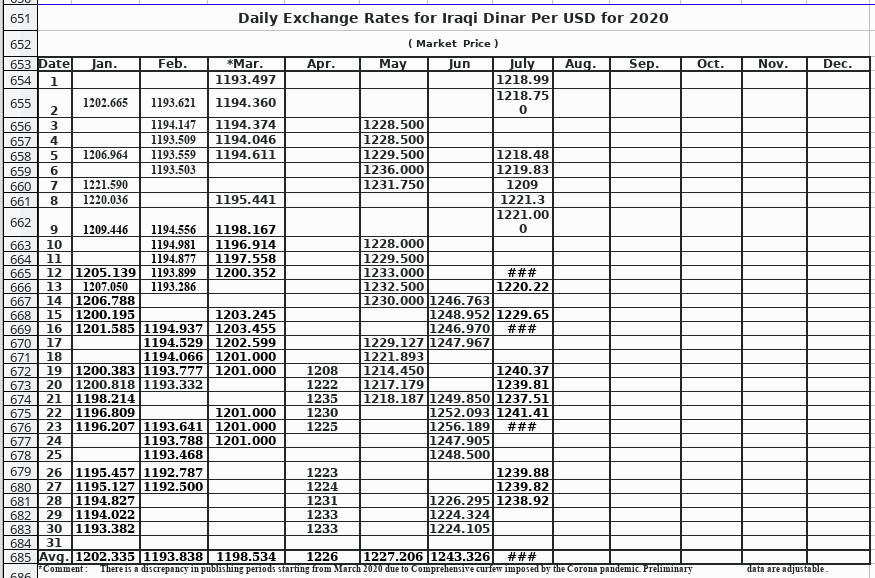