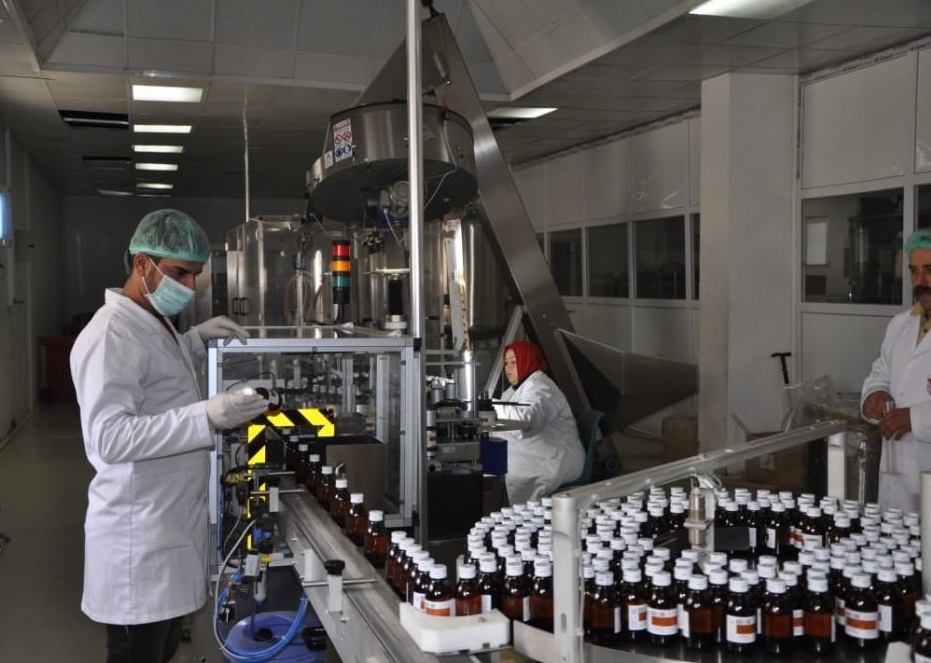 The Civil Aviation Authority has decided to cancel the flights from Iraq to Turkey after suspending flights between the two countries for a month as a result of the increase in the number of Corona virus infections in Iraq.

The cancellation of Turkey's decision came a day after the suspension of flights between Iraq and Kuwait, which the latter issued Farman.

" Regarding the travel procedures for our Iraqi citizens for the purpose of their return from Turkey to Iraq, it will be through diplomatic channels between the two countries
The Turkish authorities, yesterday, refused to allow the Fly Baghdad plane to land at the Sabiha Turkish Airport on the pretext of not obtaining approval.

Iraqi Airways decided to cancel its flight to Istanbul tomorrow.

Iraqi Airways said in a brief statement, which was received by "Al-Iqtisad News", referring to the report received by us from the Iraqi Civil Aviation Authority to cancel the flights to Turkey, and therefore the flight to Istanbul was canceled tomorrow.

Iraqi Airways announced its apology for this matter, which is beyond its control.

A few days ago, Iraqi Airways faced a wave of anger because of the delay in taking off its plane to Beirut, after a number of passengers were late. 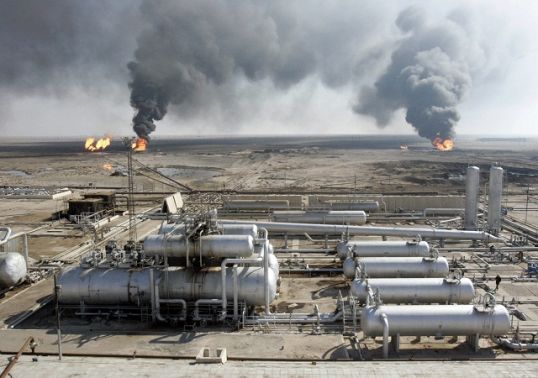