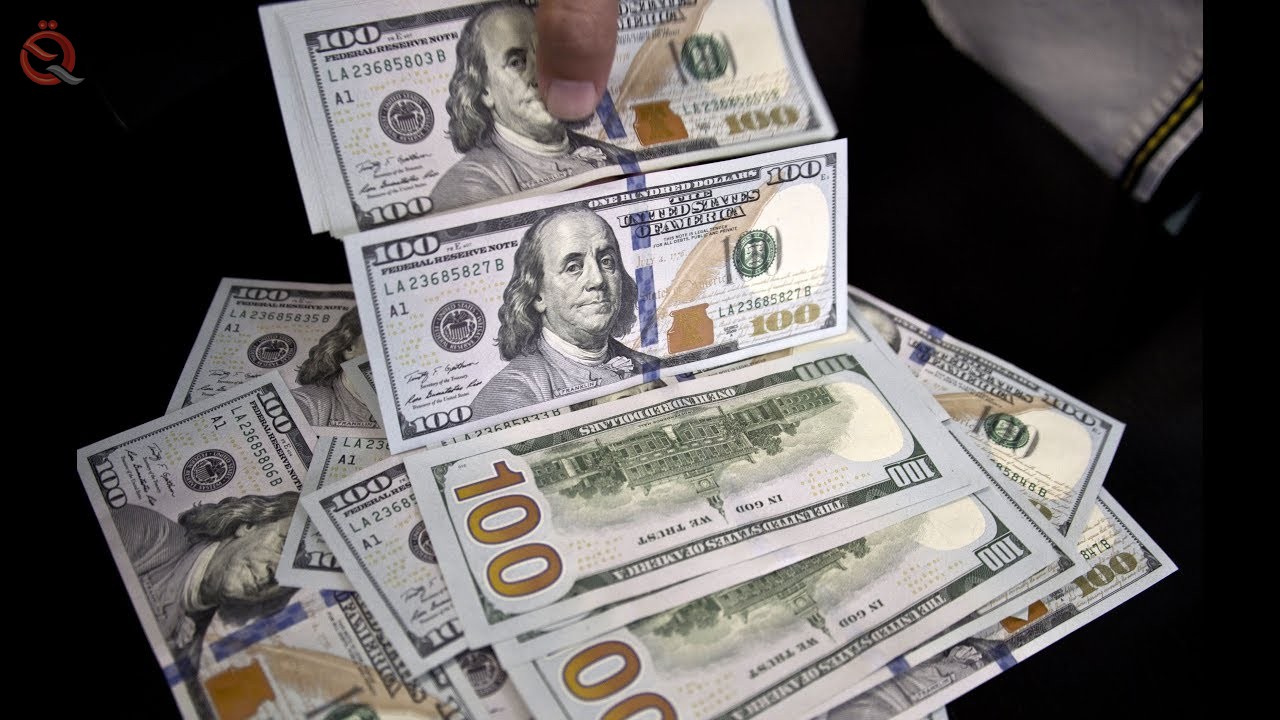 The GFP Global Classification Corporation revealed today, Saturday, that Iraq’s external debt amounts to $ 73 billion, while it indicated that the United States of America came first in the world with the most indebted countries in the world.

Similar topics
» The global credit rating agency downgrades sovereign Iraq because of "Daash"
» Global rating puts Iraq in the list of countries "most aggressive" in the world
» S & P: We will lower Iraq's rating if there is an increase in debt
» Global oil surplus stands at 1.8m bpd, says Kuwaiti minister
» As oil price falls, Iraq’s foreign reserve stands at $60 billion