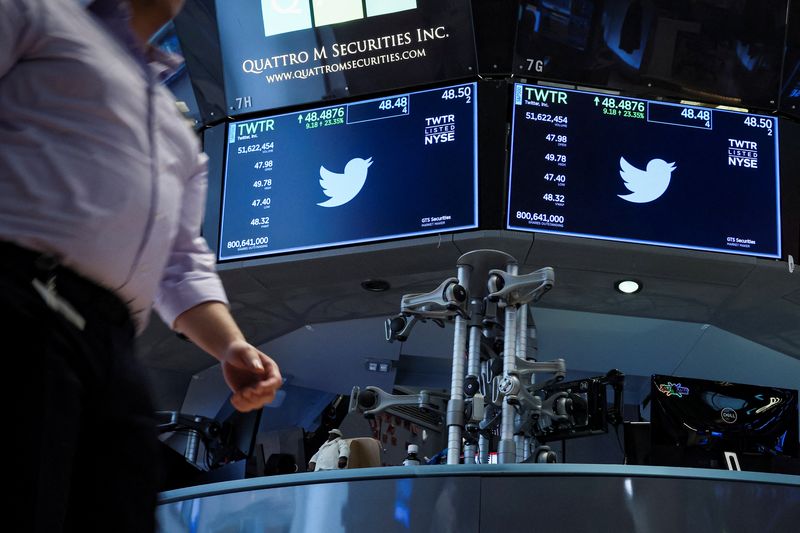 The Director of Nineveh Statistics, Nawfal Suleiman, announced that the poverty rate in Nineveh Governorate is 40% of the governorate's population.

Nineveh Governorate witnessed a large percentage of destruction as a result of its occupation by ISIS, which led to major military operations to expel the terrorist organization with the participation of the international coalition.