Al-Tamimi: The spread of the Corona epidemic in Iraq requires Parliament to legislate a new general amnesty law

Al-Tamimi: The spread of the Corona epidemic in Iraq requires Parliament to legislate a new general amnesty law 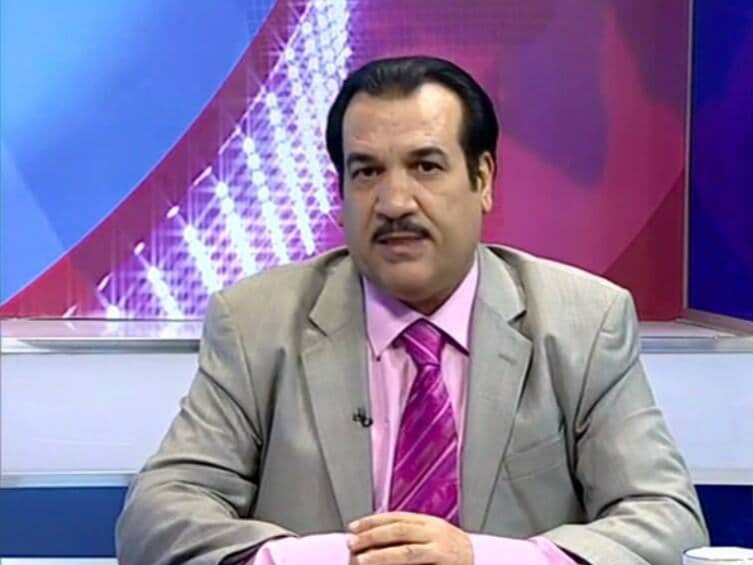 Al-Tamimi said in a statement, "Al-Ikhbaria" received a copy of it, "With the emergence of people afflicted by the Karuna epidemic in prisons, and that the World Health Agreement in Article 2 thereof, it is necessary to take all necessary measures to deal with epidemics, especially in prisons and Iraq, a signatory to this agreement and obligated to implement it."

He continued, "In various countries, such measures were taken and many prisoners were released, as in Italy, France, Iran, Russia ... and others."

He continued, "The special pardon adopted by the government of Abdul-Mahdi Majdi was not beneficial, or only included 1,000 convicts, so there was no effect in the prison crowding."

He believed that "the epidemic and the spread of the pandemic need the parliament to legislate a new general amnesty and exclude serious and international crimes, as well as those that necessitate the assignment of claimants to the private right and the recovery of funds from those ruled by the public right ... as a condition for release."

He explained that "also all the countries of the world after the end of wars and internal problems give a general amnesty, as happened in South Africa and in Tunisia and Algeria ... and others."