Kurdistan Electricity: Baghdad will buy 450 MW from investors in the region

Kurdistan Electricity: Baghdad will buy 450 MW from investors in the region 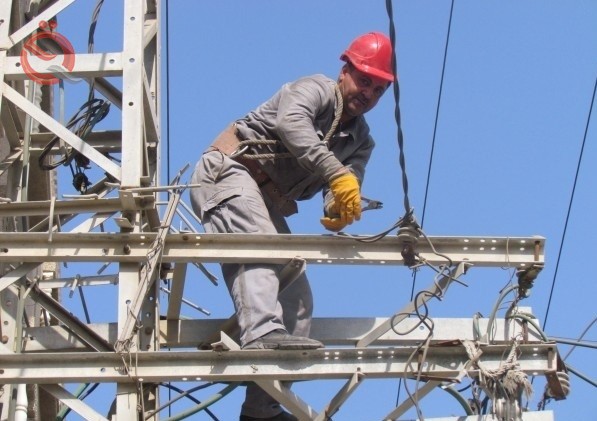 Baban said in a press statement seen by "The Economy News", that "the electricity that Baghdad will buy will not affect the hours of energy supply in the region," noting that "the production of electricity in the Kurdistan region is currently more than 3150 MW."

He added, "The supply of citizens in the provinces of the Kurdistan region will not be affected if the Baghdad government purchases electricity from Kurdistan."

And between, "The electricity that the Baghdad government will buy is not (national), but rather will be purchased from investors and companies," noting that "the amount of electricity that Baghdad will purchase is 450 megawatts."

Baban indicated that "Baghdad will buy from the units of energy production that are suspended due to the lack of fuel to operate them, and Baghdad will pay the money allocated for the fuel in exchange for receiving the energy."

The Minister of Electricity, Majid Mahdi Hantoush, announced on Tuesday (July 28, 2020), to start importing energy from Kurdistan and Turkey, to supply the Iraqi provinces during the next two days.

"Iraq suffers from a shortage of electricity during the summer days," Hantosh said during a speech in the presence of Deputy Adnan Al-Zarfi and Governor of Najaf Loay Al-Yasiri.

Similar topics
» Electricity: Our equipment will be 20,000 MW in the summer
» The Minister of Finance of the Kurdistan Region: Baghdad has sent 9 salaries for the staff of the region in 2019 in the amount of two trillion and 857 billion dinars
» OPEC Secretary General arrives in Baghdad
» Minister of Finance reveals the "in-depth" talks between Erbil and Baghdad next week on the oil of the region
» Baghdad sent 250 Billion dinars to the Kurdistan Region