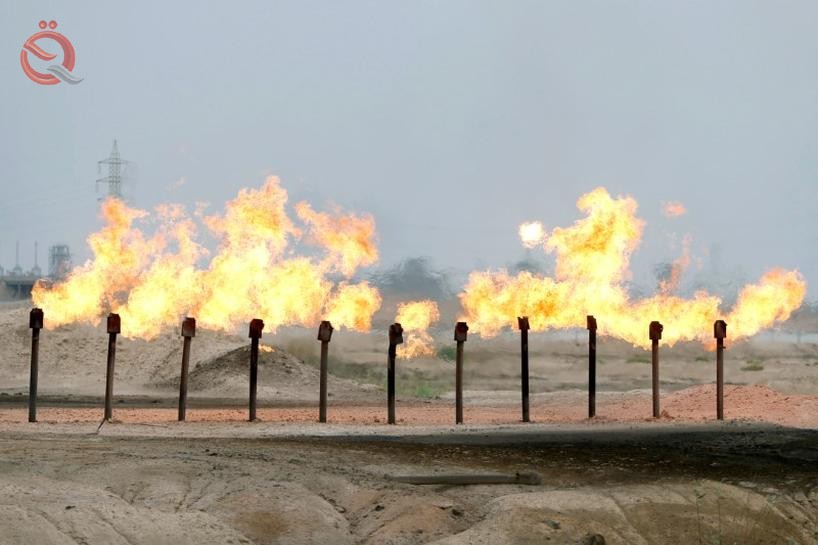 Tongues of fire emanate from an oil field near Basra in Iraq. Reuters

According to data from the sector’s shipping and sources, Iraqi crude oil exports have increased since the beginning of July, indicating that the second largest producer in OPEC is still reducing its production below the target level under an agreement led by the organization.

Exports from Basra and the rest of the ports in southern Iraq as of July 29 reached 2.75 million barrels per day, based on data from Refinitiv Icon and a source in the sector. That level increases by 50 thousand barrels per day from the official figures for southern Iraq exports in June.

"There is no major change, Basra is still at 2.7-2.8 million barrels per day," the source said, referring to the change in exports recorded since the first 20 days in July.

The Organization of the Petroleum Exporting Countries (OPEC) and allies, in what is known as OPEC +, began a record supply cut in May to support oil prices hit by the Corona virus. And Iraq reduces production by 1.06 million barrels per day under the agreement.

July's data indicates that Iraq is still somewhat far from fulfilling its pledges and is issuing more than what a download program for the same month indicates.

Iraq says it is committed to the OPEC agreement and will enhance compliance. Iraq informed OPEC that it will compensate for the production surplus in May and June by implementing greater cuts in subsequent months.

And the south is the main outlet for Iraqi crude, so the impact of Iraq’s commitment to reduce a large portion of the production pledged under the OPEC + agreement should decrease the impact of exports.

Baghdad was reluctant to join previous efforts led by OPEC to cut production that began in 2017. Iraq says it is in the country's interest to adhere to the current agreement.

But exports from northern Iraq increased in July, according to vector data, and a source in the sector said. So far, exports amounted to at least 400,000 bpd, up from 370,000 bpd in June.

The increase in North shipments means that Iraqi exports are high by 800,000 barrels per day in July.