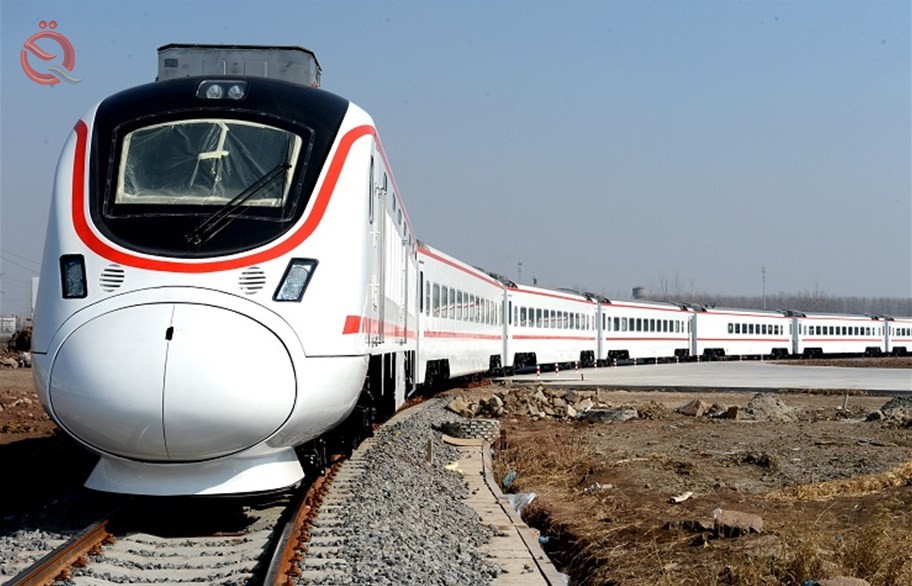 The Ministry of Transport confirmed on Friday that the rail link project with Iran will not be used for commercial purposes.
The Minister of Transport, Nasser Hussein, said in a statement reported by the official news agency "conscious" and seen by "Al-Iqtisad News", that "the project in the beginning will be only for travelers, and will pass in the provinces of Basra, Dhi Qar, Maysan, and Muthanna, and all these provinces will benefit from it."
He stressed that "it will not be used commercially, and there are studies on the impact of this linkage on Iraqi ports, and the extent of the recovery of Iranian ports. This project will be studied by the ministries of Trade, Planning and Transport and the Ministry of Foreign Affairs, and a decision will then be taken regarding commercial use."
Hussein added that "the ministry has an old site project that extends from Shalamcheh to Basra for a length of 32 kilometers, and passes in many places where mines and land are confiscated," noting that "the bridge passes over the Shatt al-Arab, within one kilometer, and that Iran has pledged to build this bridge on its responsibility But the naval opening will be built by the Ministry of Transport. "
He continued that "there is a dispute with the Iranian side on the issue of borders in Shalamcheh, and there are talks and official books between the Ministry of Foreign Affairs and the Iranian side," noting that "the ministry can not start the project, unless after the negotiation and resolution of this outstanding issue between the two countries."
The Ministry of Transport, had earlier confirmed its endeavor to connect Iraq to a railway network with Europe, noting that the ministry was in the process of developing a rail link with Turkey, so that the transportation operations would be continuous to transport materials from ports to Turkey and then to Europe and from the western side towards Syria, Tartus and the sea The Mediterranean is white, and from the eastern side to Iran.

Similar topics
» Iran announces imminent implementation of rail link with Iraq
» Economic specialist: The rail link project with Kuwait will lead to the elimination of the only sea outlet to Iraq
» Syrian Transport Minister: Linking Syria with Iraq and Iran by rail is one of our priorities
» Transportation: Railways with Iran and Kuwait are not proposed for the time being
» Tehran Hosts Iran-Iraq Road Transportation Commission