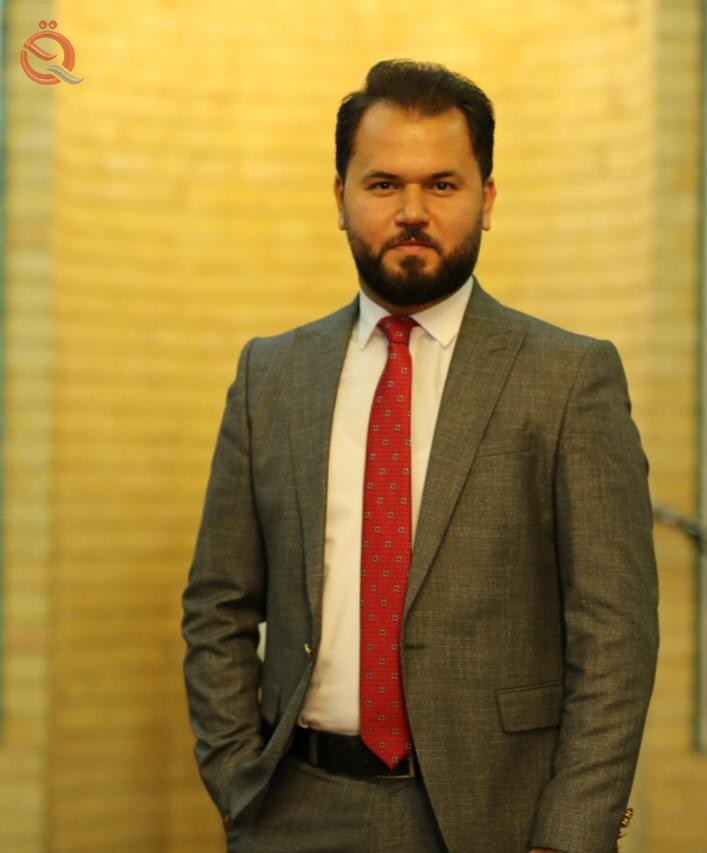 We reached the second half of the year 2020, and until now, there is no federal budget, neither half nor all of it.
Although the resigned government completed the preparation of the budget, but due to the country’s delay, it sent it to Parliament. Some explain the reasons for not endorsing the policy and some say it is technical.
Therefore, whatever the reasons, it is a big problem and has major economic implications, especially in light of the current crisis.
The lack of a budget means the absence of new investment projects and the lack of support for reluctant ones, as well as increasing the burden on citizens and services and the possibility of delay in the payment of salaries.
Especially since Iraq is completely dependent on the budget and it depends 93% on oil imports.
Which means now that Iraq’s money goes to the budget and it has not yet been legislated !!!
The ideal solution to the status quo is (budget)
In which he records two important aspects: revenue and payments, in order to save public money from waste and hold all the negligent accountable.
* Economic observer

Similar topics
» Guru Jeff: "all that budget money is now inside the 2020 budget. They can't pay for it until after the rate change" 12/27/19
» Abdul-Mahdi: The government began to lay the foundations to be a budget balancing 2020 projects and not budget items
» Parliamentary Finance: Budget 2020 will arrive on its legal date
» Corona and the general budget for 2020
» $ 56 a barrel of oil in the 2020 budget