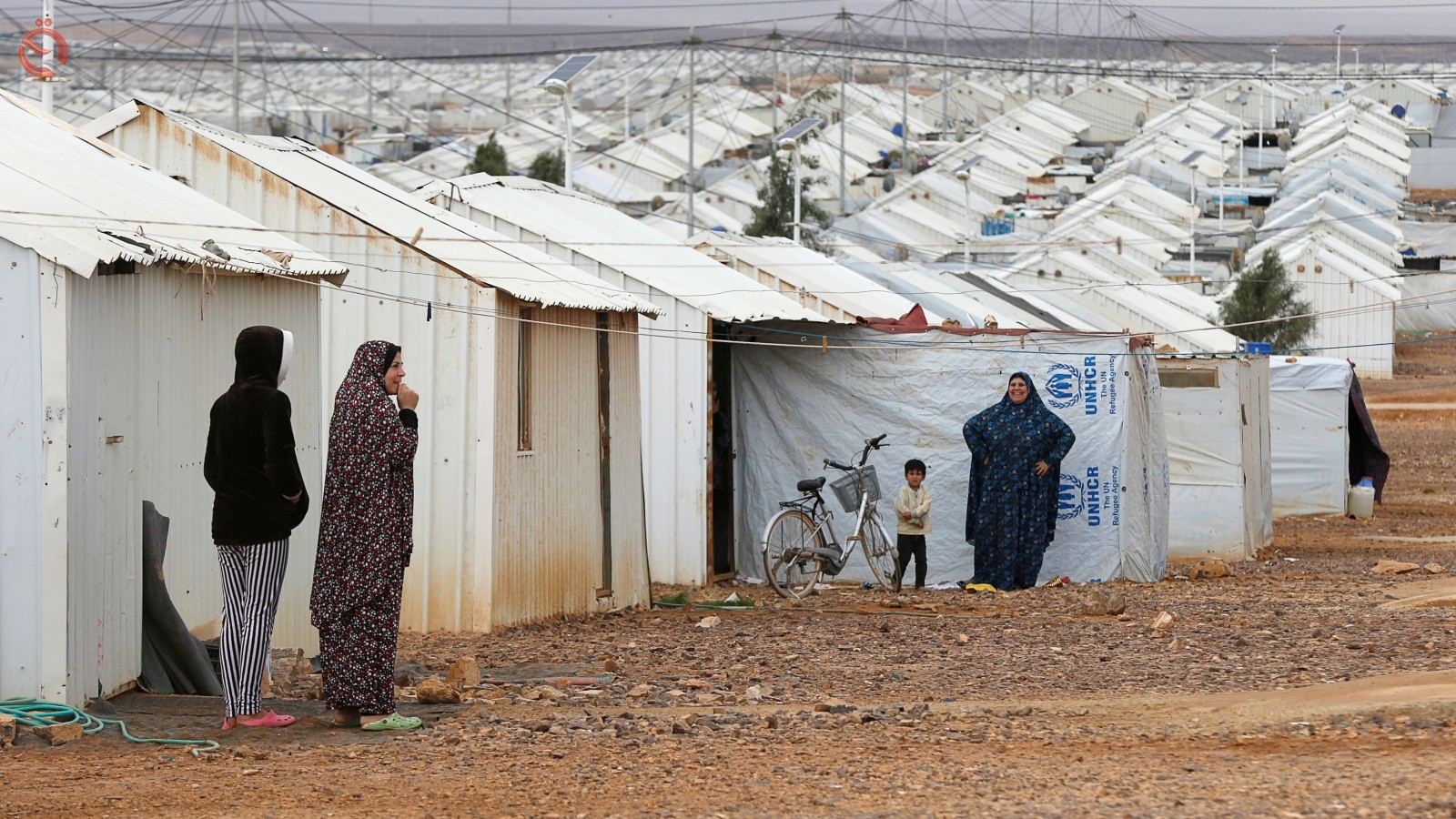 
The United Nations World Food Program has announced that it has received a special contribution from the US Agency for International Development's Office of Humanitarian Affairs, valued at $ 6,250,000, to support its humanitarian response to the Corona pandemic.
"This funding will help the program expand its response to the Corona pandemic, and provide food assistance for a period of three months to about 80,000 displaced Iraqis, and 22,000 Syrian refugees, whose needs have increased as a result of the global pandemic," the program said in a statement seen by "The Economy News". The program The Corona crisis has caused many people to lose their jobs and income, and the new contribution made through monthly cash transfers via mobile phone will in most cases help the program to support the families of those in need, including the displaced and refugees inside the camps.
He added that "the markets and stores in the camps are still open and operating so that the beneficiaries can recover their cash entitlements and buy the food they need."
The statement continued that "the food program has expanded its aid in Iraq to reach about 76 thousand refugees and 280 thousand displaced in response to Corona."
The statement stressed: "As part of the program's approach to providing cash assistance, new" non-cash payments "are being offered in the camps in the provinces of Diyala, Nineveh and Salah al-Din, allowing beneficiaries to purchase food directly from camp stores using their mobile phones in a manner that does not require" direct dealing " “Non-monetary transactions reduce the risk of catching or spreading the disease, in addition to avoiding unnecessary movement outside the camp.”
For his part, the representative of the World Food Program in Iraq, Abd al-Rahman Megaj said, "The support provided to families who are no longer able to provide for their food needs, and which depend more on humanitarian aid, was extensive during the crisis."

Similar topics
» FAO has: 3.5 million displaced people are suffering food shortages
» World Food Program announces its need for $ 108 million for Iraq
» US Ambassador to Iraq confirms his country's support for efforts to repatriate displaced people
»  Japan offers a $ 3.6 million grant to support the housing of the displaced in Iraq
» China donates for Iraq to $ 170 million for the relief of displaced people of Mosul and Fallujah