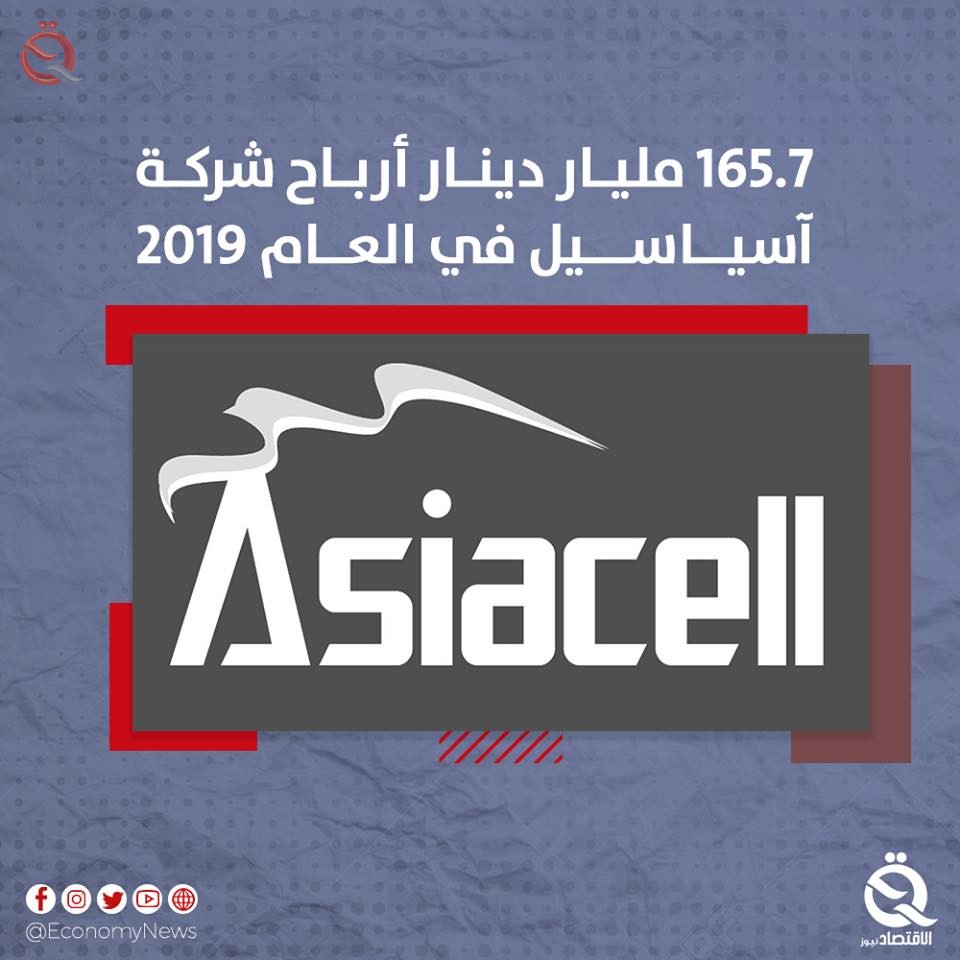 The general assembly of Asiacell company decided to distribute 100% of the capital’s dividends to the shareholders, and grant an equivalent to the Chairman and Vice-Chairman of the Board of Directors for an amount of 300 million dinars.

According to the minutes of the general assembly meeting, which the Economy News obtained a copy of, it was decided to distribute a dividend of 100% of the capital.

Page 1 of 1
Permissions in this forum:
You cannot reply to topics in this forum
Who is online?
In total there are 108 users online :: 0 Registered, 0 Hidden and 108 Guests :: 3 Bots